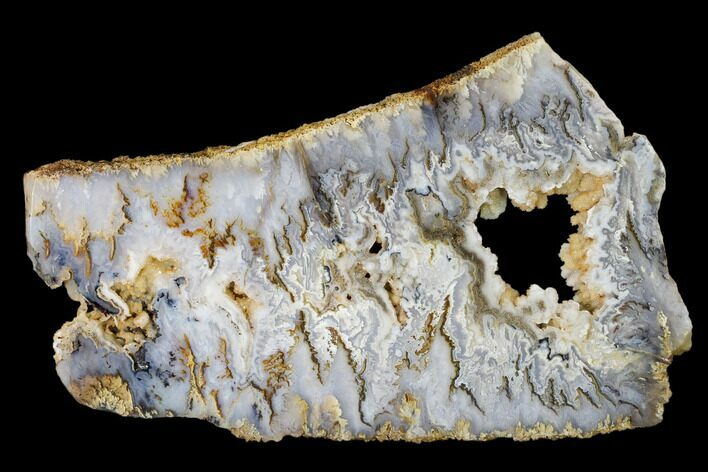 This is a gorgeous specimen of Graveyard Plume agate from the Owyhee Mountains in far Eastern Oregon. It is polished on one side and is cut on the other. There are druzy quartz encrusted pockets throughout this slab. 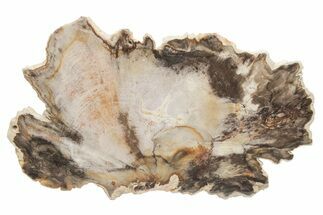 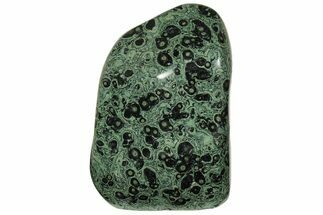 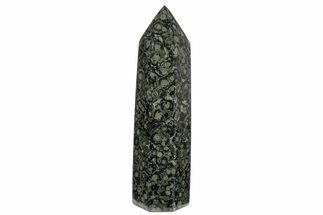 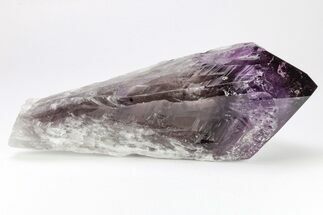 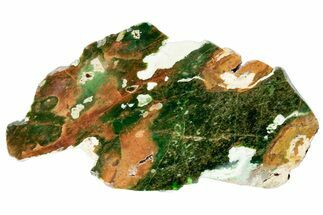 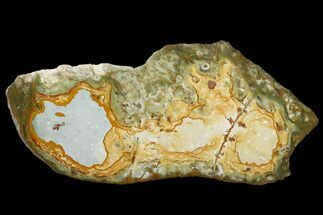 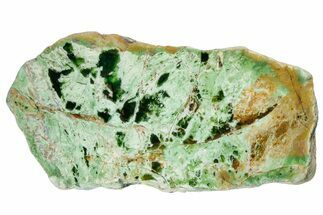