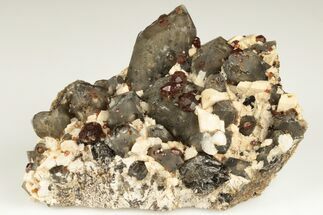 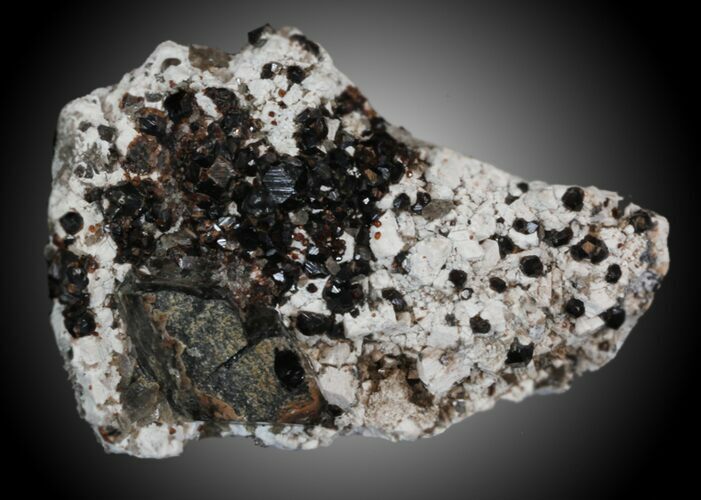 Here is a bargain Spessartine Garnet & Smoky Quartz from Fujian Province, China. Although there are some minor natural fractures and abrasions, the crystals are in overall good shape. The specimen has been cut to sit nicely on a flat surface or on include acrylic display stand. 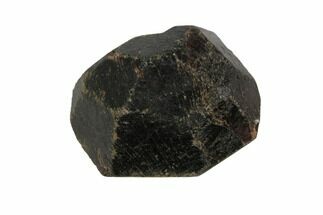 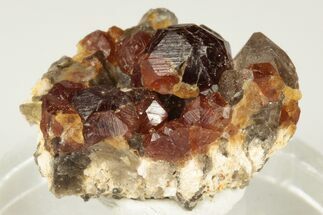 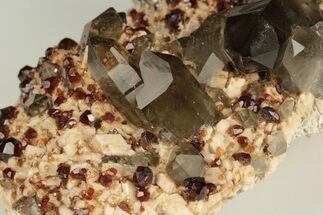 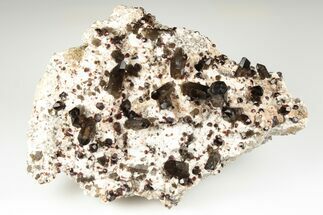 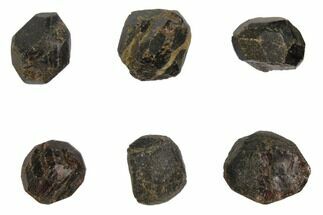