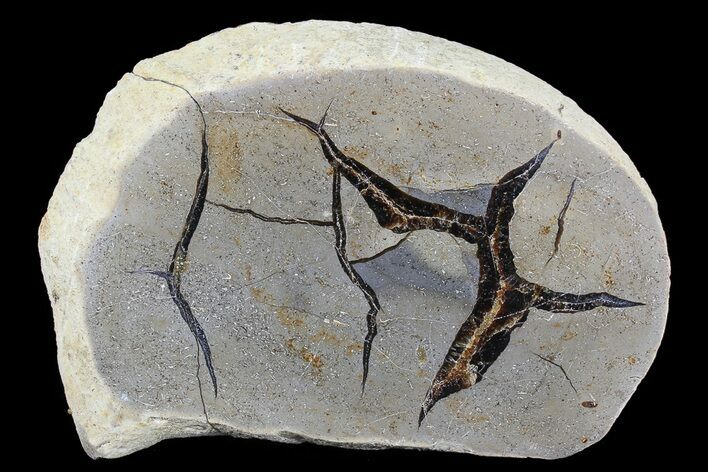 This is a thick, 7.4" wide slab of polished Septarian from Madagascar. There is a repaired crack running through the slab, hence the bargain price. 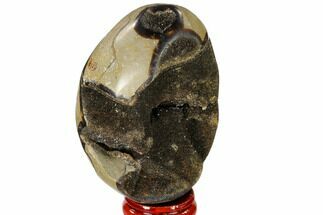 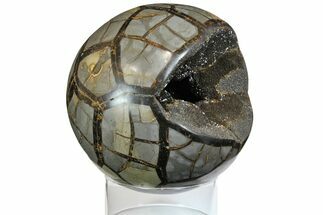 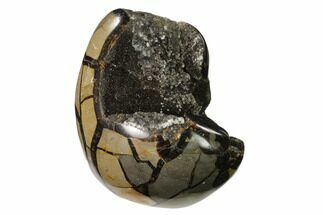