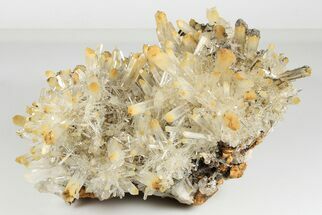 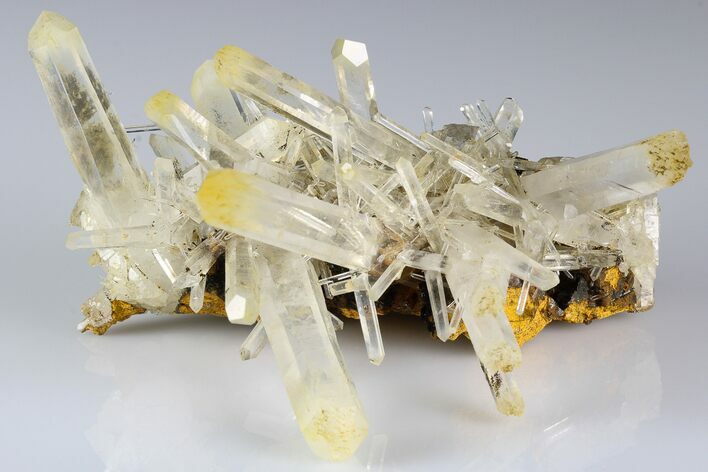 This is a stunning cluster of mango quartz crystals that was collected from a roadside outcrop near the town of Cabiche, Colombia. It features several crystals with mango-orange, fibrous mineral inclusions at their terminations. The crystals have wonderful clarity and little to no damage.

This mineral has quite the tumultuous history steeped in mystery and rumors of secret mines, lost treasure and Ronald Raegan's war on drugs. Mango quartz was originally discovered in Colombia in the 1980's by Victor Caranza (Colombia's largest emerald exporter) who held-back most of the mined material for his personal collection. Hearsay suggests that after he had extracted what he wanted, he filled in the mine shaft so he could corner the market. When Raegan started to crack-down on South American drug lords, Caranza was swept up in the raids. While his ties to the criminal underworld were never officially confirmed, his volume of exported material and wealthy clientele made him suspect to the United States government. Since Caranza's incarceration and eventual death in 2013, mango quartz had disappeared from the market. To this day, Caranza's private collection is lost to the world. 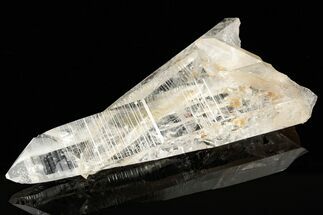 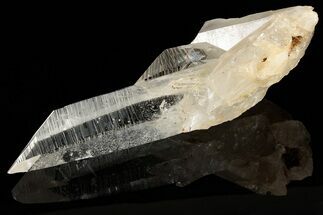 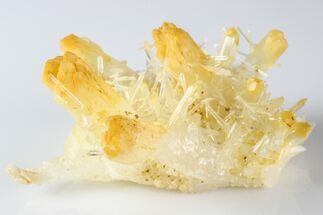 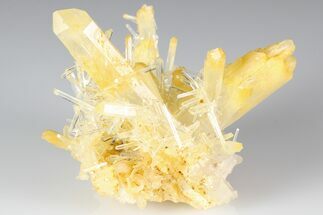 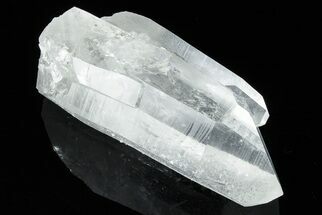 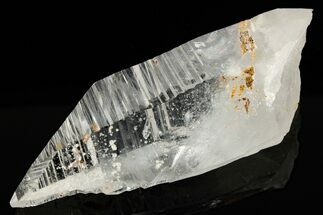 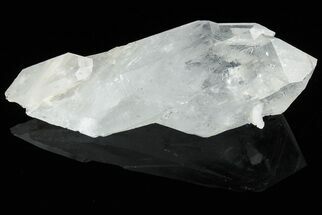