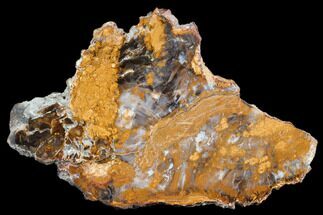 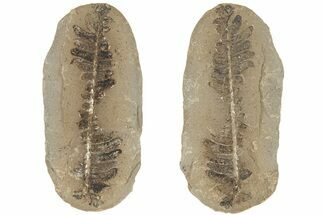 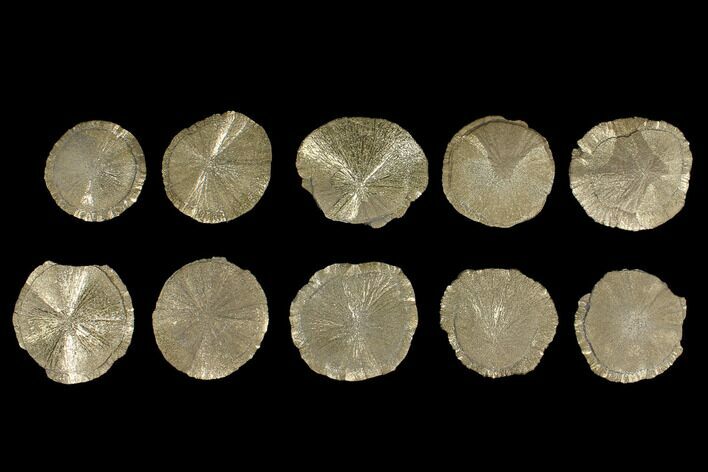 This is a wholesale lot of 10 shiny pyrite suns collected from the coal mines in Sparta, Illinois. These are natural pyrite formations and all the specimens are about 2.5" across.

At the wholesale lot price, each sun is $9 and they can easily retail for twice or more that price. You will receive the exact lot pictured.

The mineral pyrite or iron pyrite is commonly referred to as Fool's Gold because its metallic luster and pale brass-yellow hue give it a superficial resemblance to gold. In the old mining days, pyrite was sometimes mistaken for gold. Pyrite is the most common of the sulfide minerals with the chemical formula FeS2. Pyrite crystals occur in many shapes and habits, including cubes of all sizes, penetration twin cubes, pyritohedral clusters and as small druzy crystals that can exhibit a beautiful glistening effect.
View All Mineral Specimens
SOLD
DETAILS
SPECIES
Pyrite
LOCATION
Sparta, Illinois
SIZE
Most 2.5" wide
CATEGORY
Clearance Lots
ITEM
#92538
SHIPPING
Shipping & Return Policy info. 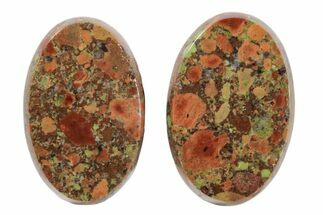 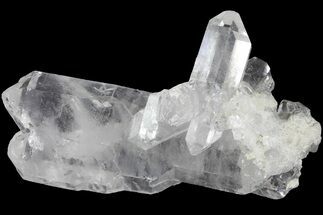 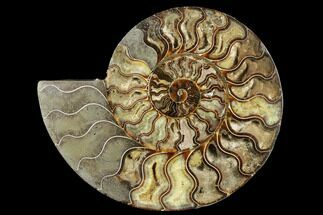 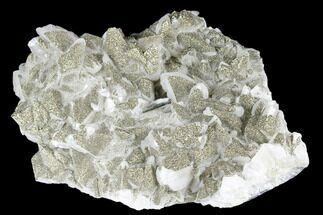 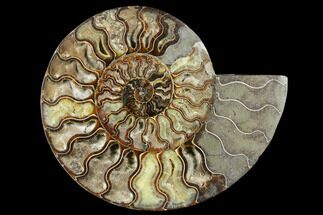 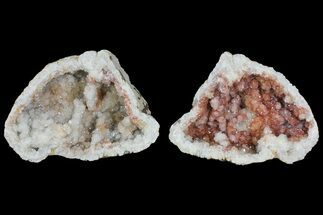 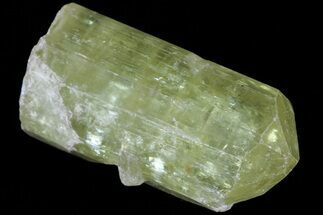