Sagenite is a name that often refers to acicular rutile crystals, which in this case is accurate. The golden crystals within this specimen are technically rutile (TiO2) crystals.
Nipomo Sagenite Agate (2)
10 Items ($75 to $295) 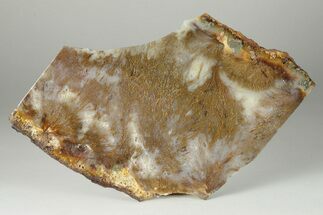 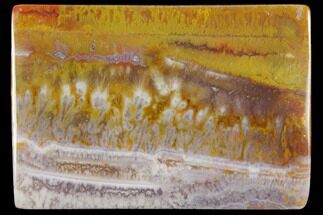 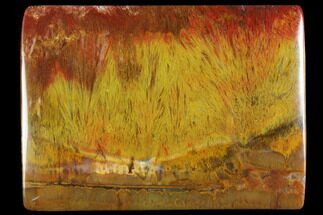 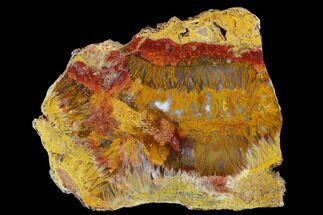 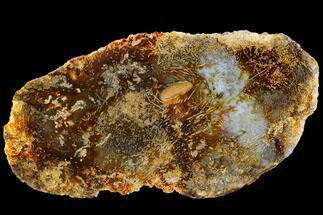