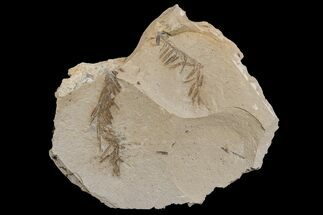 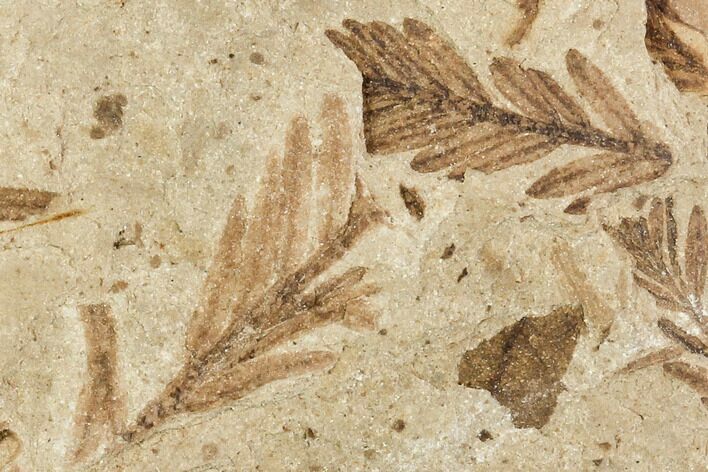 This is a nice, 1.0" fossil Metasequoia from the Tranquille Shale, Cache Creek BC. Metasequoia is also known as Dawn Redwood and was thought to be extinct until a living population was discovered in China. This specimen has two branches of Metasequoia. 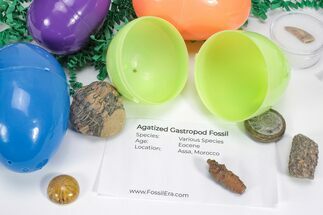 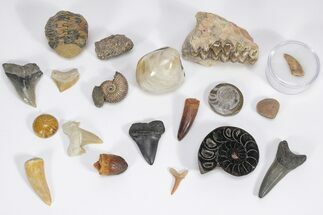 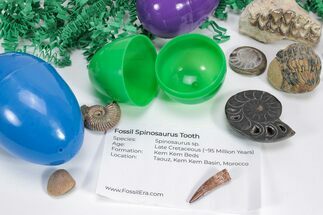