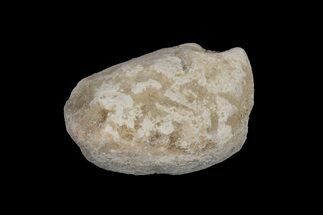 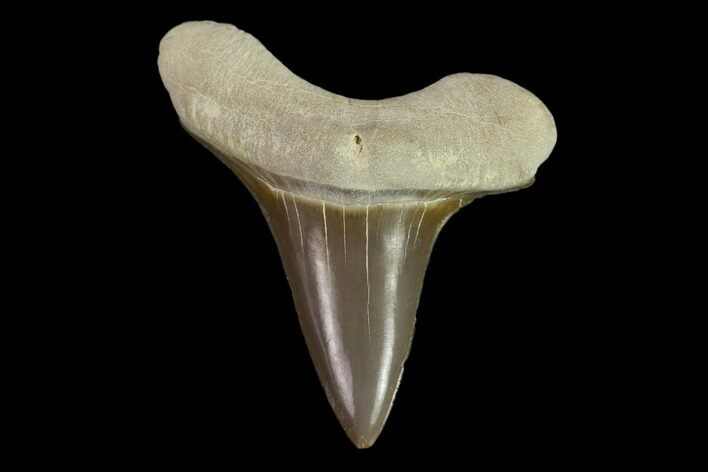 This is a 1.12" fossil tooth of the shark (Cretoxyrhina). It is Late Cretaceous in age and comes from the Smoky Hill Chalk in Gove County, Kansas. The tooth is in excellent condition with glossy enamel preservation. 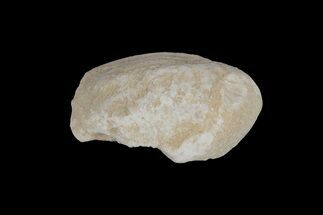 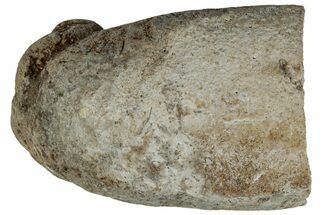 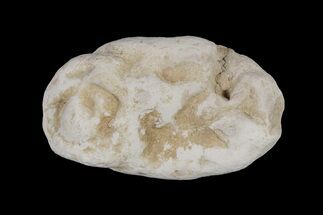 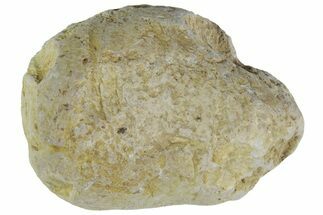 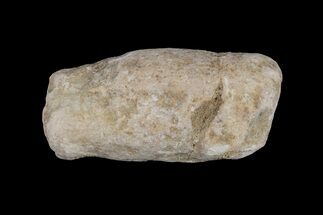