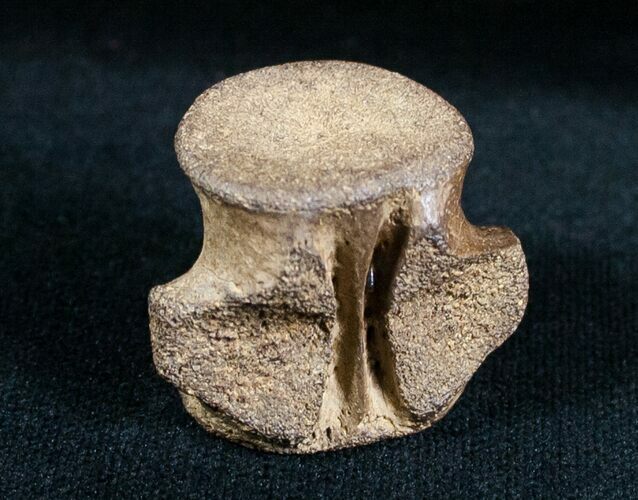 Here's a large, and nicely preserved vertebrae from the Cretaceous aged reptile Champsosaurus laramiensis. It was collected from private land in the Hell Creek formation, the same formation that is famous for producing fossils of T-Rex. Being an underground, (not surface collected) find in has better preservation than most with almost no surface erosion. 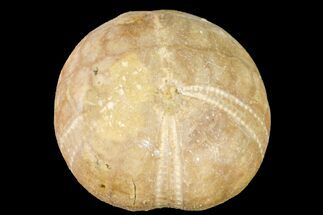 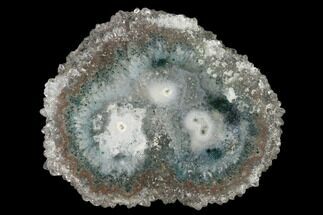 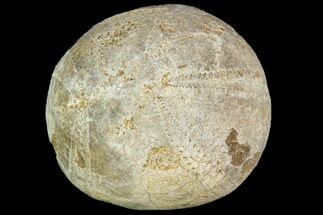