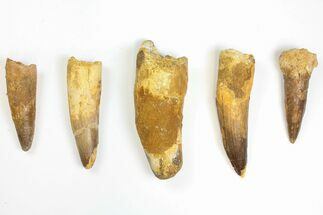 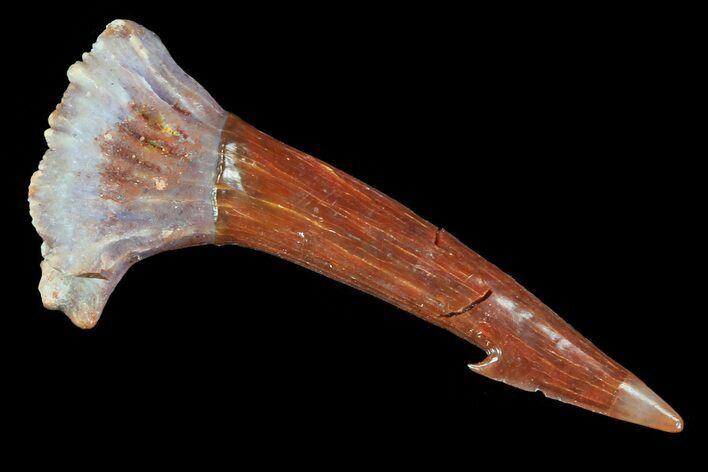 This is a nicely preserved, rostral barb of the giant sawfish, Onchopristis numidus. These barbs are fairly delicate so they are almost always found broken, particularly the larger specimens. This one is small but in decent shape with only a small portion of breakage through the middle of the barb. The crack has rendered it fairly delicate. 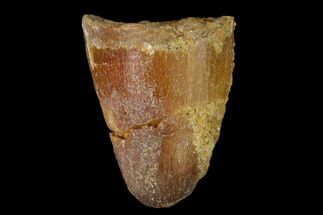