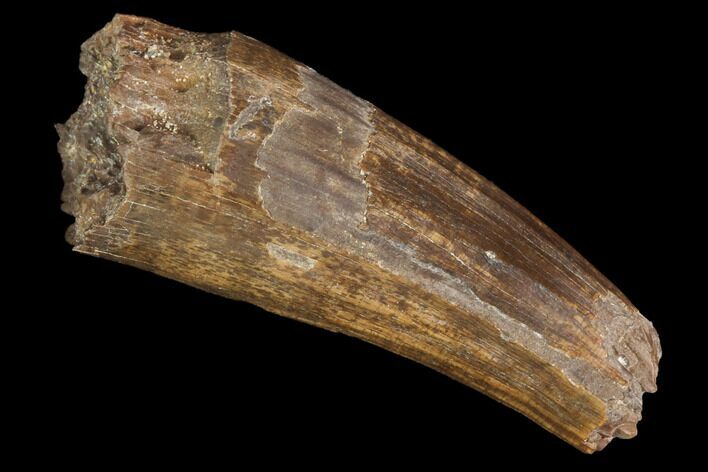 This is a 1.21" long Goniopholid crocodilian tooth tooth. It was collected just a few weeks ago from Aguja Formation in Texas. 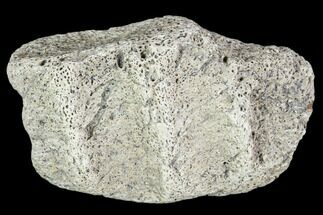