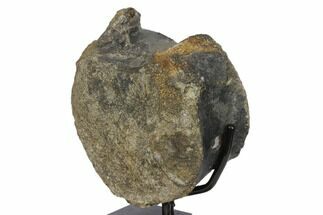 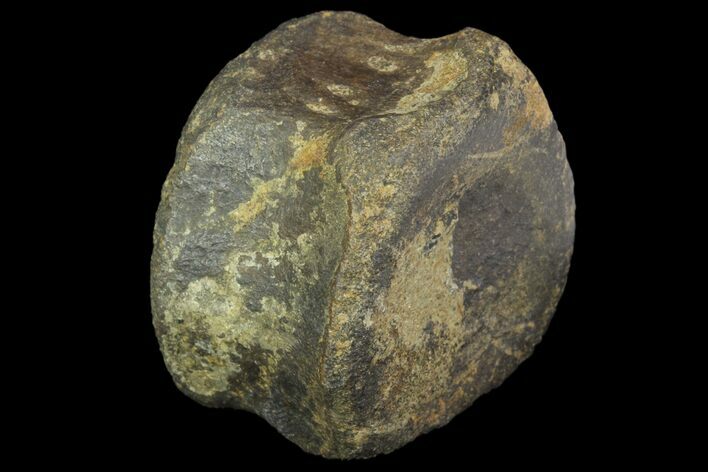 This is a 1.35" tall, caudal vertebra of a juvenile Hadrosaur (Hypacrosaurus). It was collected this past summer from the Two Medicine Formation of Pondera County, Montana. Comes with a floating frame display case. 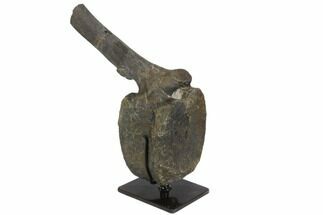