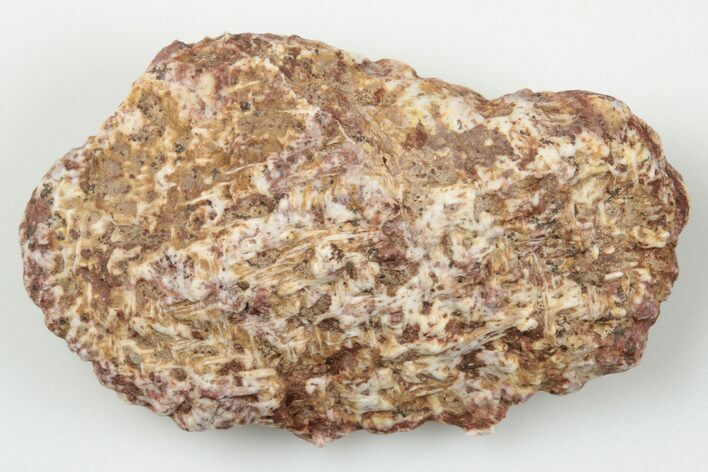 This is a 1.4" wide, scute (bony plate) of a Triassic aged, unidentified Phytosaur collected in the Redonda Formation of New Mexico. This is a scute of exceptional quality. 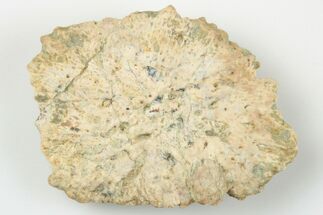 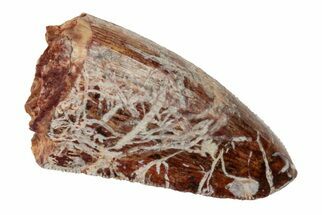 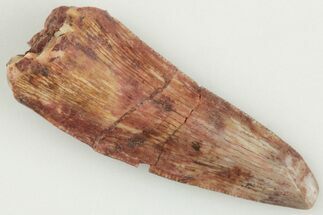 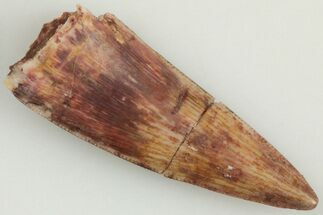 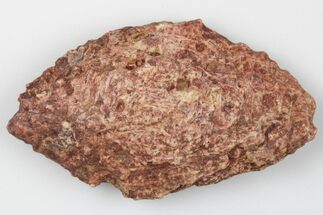 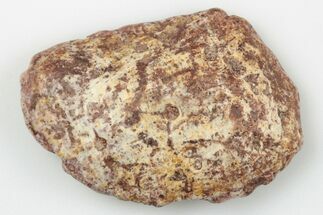