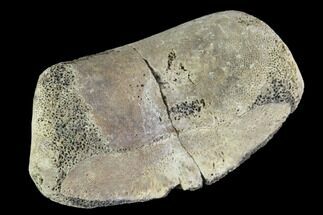 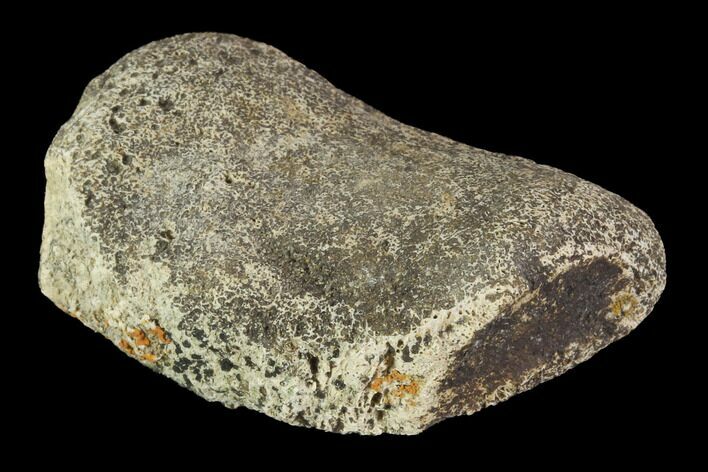 This is a nicely preserved. 1.4" wide Hadrosaur finger bone, collected from the Horseshoe Canyon Formation in Alberta, Canada. It comes from an unidentified species of hadrosaur and is Upper Cretaceous in age, between 74-67 million years old.

This bone has undergone a significant amount of weathering. 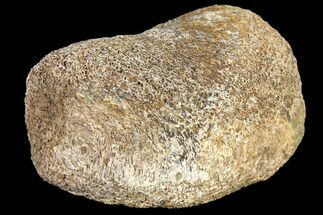 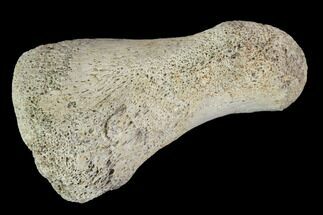