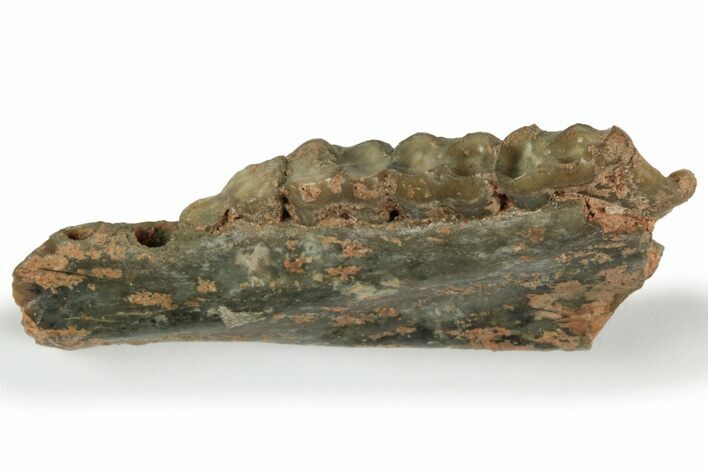 This is a 1.74" wide jaw section (mandible) from an Eocene ungulate, Dichobune. The jaw contains 3 well-preserved teeth and one partial.

Dichobune was a primitive hoofed mammal, or ungulate, that had a small body size. It had 5 toes on each foot, each capped with a small hoof. It was a primitive artiodactyl, meaning it is related to modern camels, giraffes, and deer. Dichobune was small, about a foot in length, and was herbivorous, feeding on plants and shrubs. 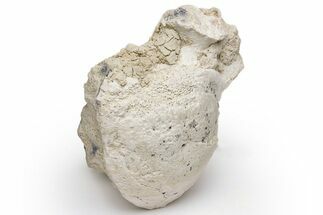 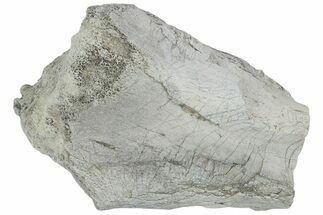 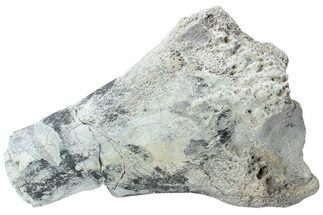 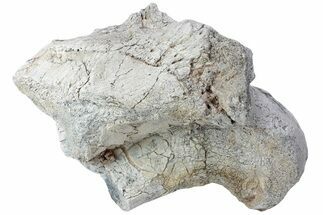 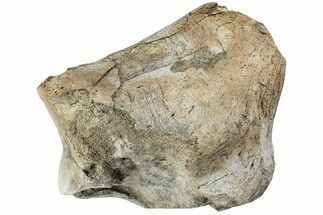 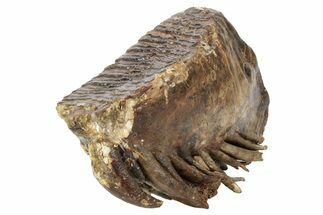