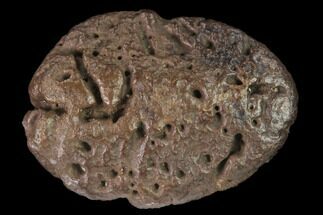 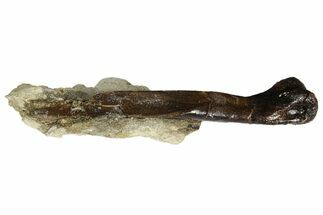 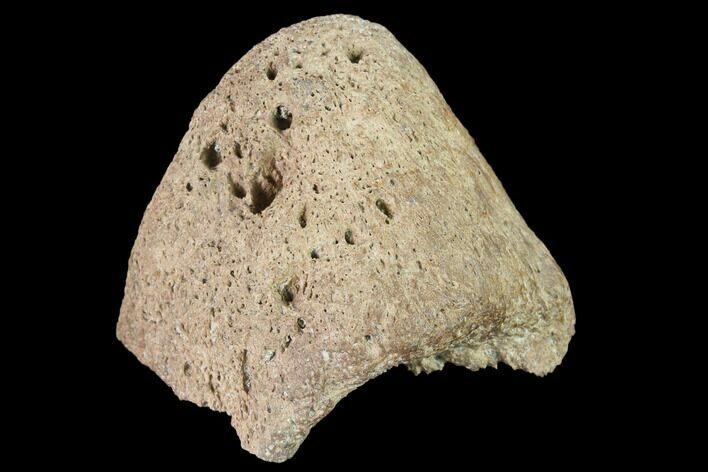 This is a 1.8" wide osteoderm (armor spike) from indeterminate Ankylosauria (Ankylosaur or Nodosaur), collected from the Judith River Formation in Montana. The vast majority of material that has been uncovered and studied from this formation has been teeth and fragmentary specimens, making it difficult to provide a genus or species to this scute.

In 2014 the most complete ankylosaur to be found within the Judith River Formation was discovered accidentally when excavating a potential gorgosaurus. This ankylosaur (described as Zuul crurivastator) was found slightly disarticulated, but mummified and nearly complete. The preservation of this Ankylosaur included extremely rare soft tissue and in situ skin impressions. This discovery provided an excellent reference skeleton for other fragmentary ankylosaur specimens, as well as some insight into the epidermal anatomy of ankylosaurids. 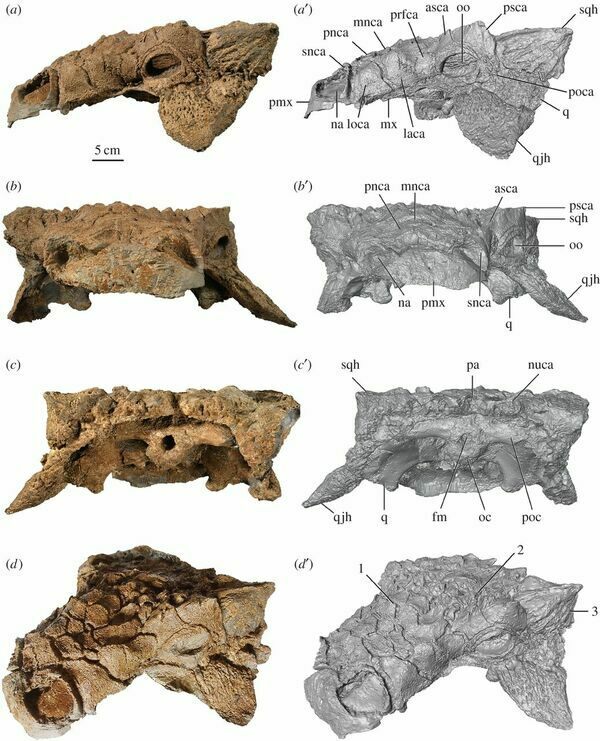 Skull of Zuul crurivastator, collected in 2014 from the Judith River Formation of Montana


Ankylosaurs were herbivorous dinosaurs that lived during the Cretaceous and evolved complete body armor covered in plates, scutes and spikes. They wielded a massive tail club which could have been used to defensive purposes against predators such as Tyrannosaurs. Adult Ankylosaurs are believed to have reached up to 25 feet in length. 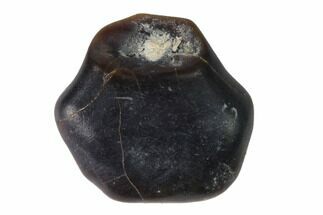 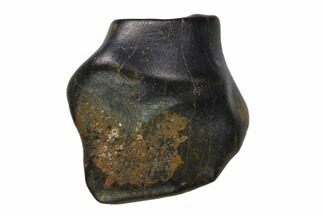 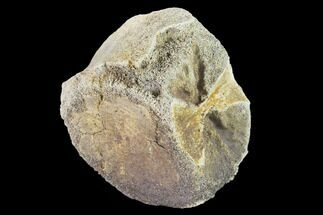 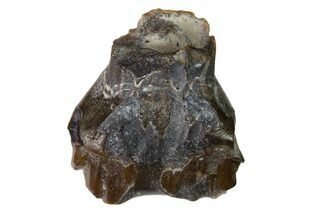