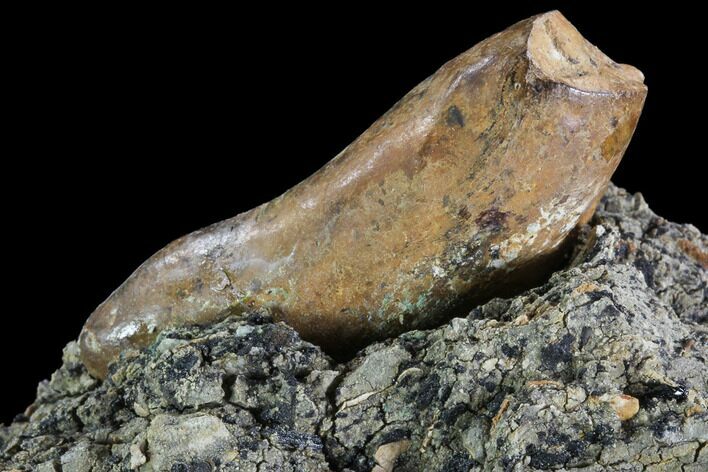 This is a 1.8" long coprolite (fossil turd) of a Late Cretaceous crocodilian. It was collected this fall from the Aguja Formation of Texas. It's still embedded in the rock it was found in and the base of the rock has been cut flat so that it stands up without the need for a display stand. 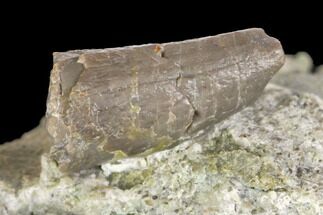 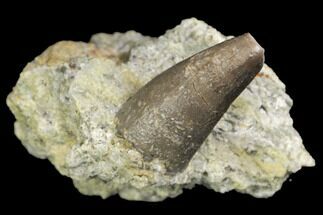 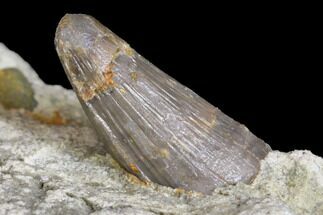 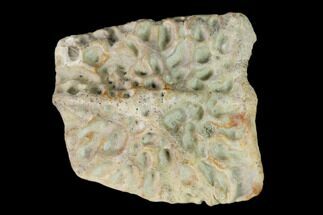