Fossils
Mammals
Whale
HERE ARE SOME OTHER SIMILAR FOSSILS FOR SALE 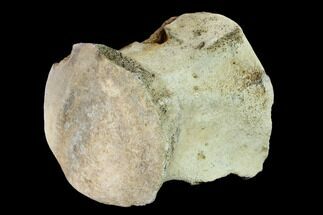 This is a 1.8" long fossil whale tooth from the Temblor Formation at Sharktooth Hill near Bakersfield, CA.
Sharktooth hill is located in the foothills of the Sierra Nevada Mountains near Bakersfield, California. It represents and exposure of the Temblor Formation, a middle Miocene marine deposit. 15 million years ago the sea levels were substantially higher and Central California was cover by what is known as the Temblor Sea.

Today the original Sharktooth hill is a National Natural Landmark but there is private property surrounding it on which there are operating fossil quarries.
SOLD
DETAILS
SPECIES
Unidentified
AGE
Middle Miocene (15.5 Million Years) 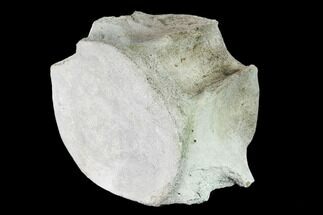 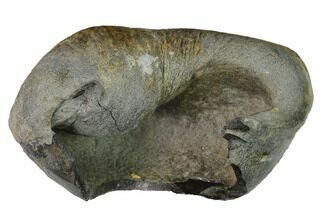 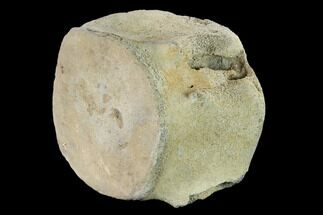 7.5" Fossil Whale Lumbar Vertebra - Yorktown Formation
$65 $55
Our Black Friday Sale Has Begun!
Up To 30% Off Of All Items Sitewide
With Black Friday falling a week later on the calendar this year, we have decided to start our sale earlier. From now through Cyber Monday (Nov 30th) everything on our website is on sale. Be sure to check back often as hundreds to new listings will be added throughout the week.