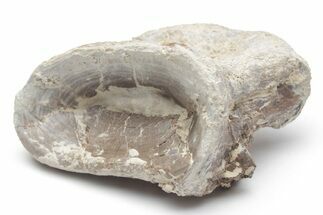 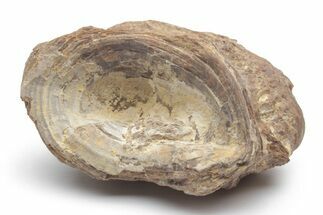 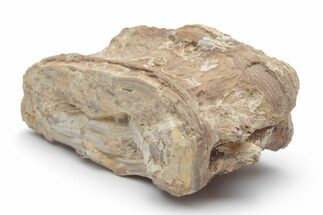 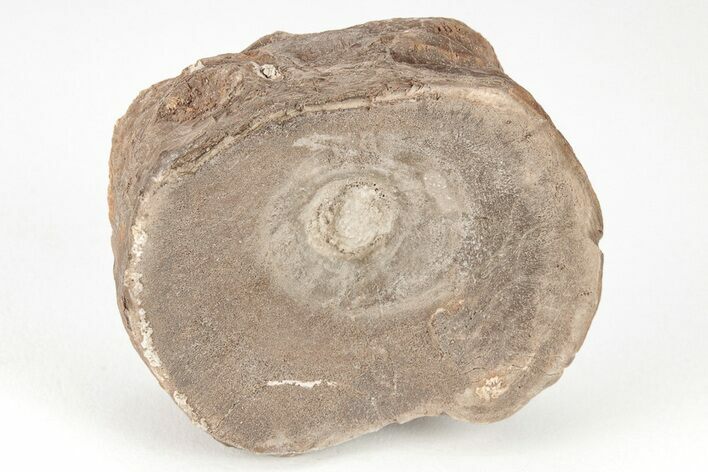 This is a large, fossil Xiphactinus audax vertebra from the Niobrara Formation of Gove County, Kansas. This vertebra was slightly compressed during fossilization but still makes a phenomenal specimen. 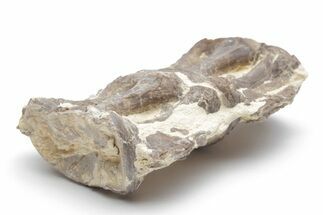 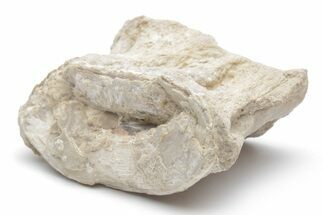