This is a 10.2" long Hadrosaur metatarsal (toe bone) from the Hell Creek Formation. It comes from the species Edmontosaurus annectens and is Upper Cretaceous in age, 66 million years old. It was collected this past year from our partners new lease near near Bowman, North Dakota, prepared and comes with a custom metal display stand. There is some minor repair work with gap fills, and some restoration to one end where there had been some erosion. 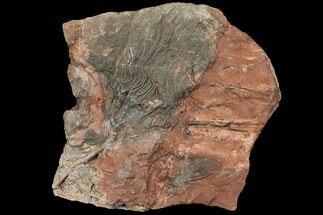 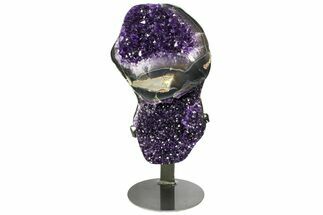 8.1" Hadrosaur (Edmontosaurus) Dorsal Vertebra - Montana
$695 $625
Our Black Friday Sale Has Begun!
Up To 30% Off Of All Items Sitewide
With Black Friday falling a week later on the calendar this year, we have decided to start our sale earlier. From now through Cyber Monday (Nov 30th) everything on our website is on sale. Be sure to check back often as hundreds to new listings will be added throughout the week.