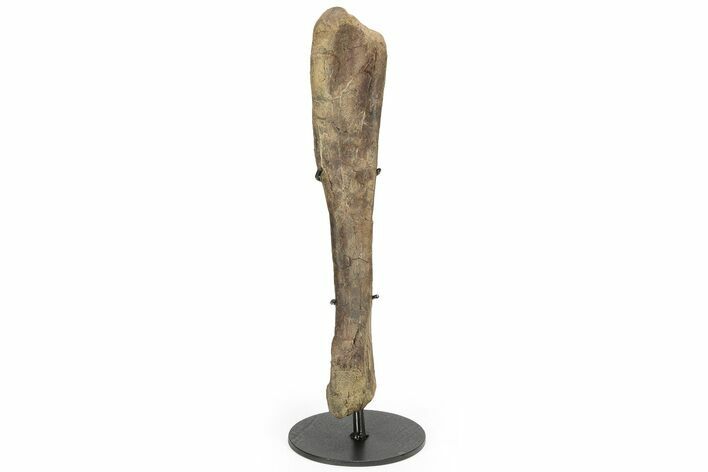 The bone required crack repair and gap fill restoration in spots where the bone crumbled away between cracks. However, restoration is fairly minimal, with the most significant restoration through the distal epiphysis.