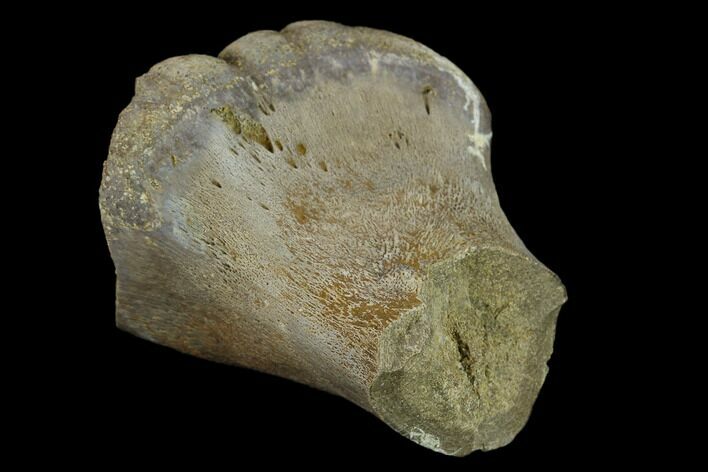 This is the distal end of the foot bone and is from the left side of the body. There is some breakage to the lateral edge of point of articulation. 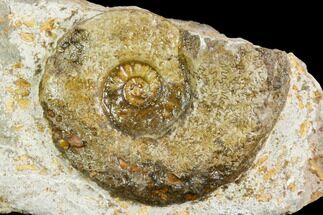 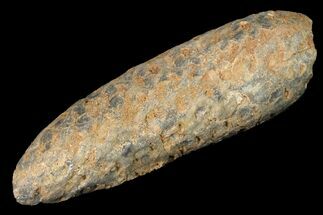