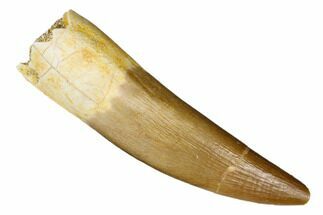 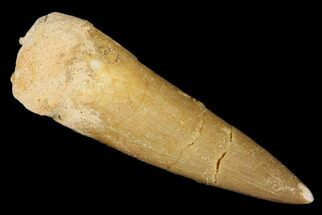 
The tooth was collected from the phosphate mines in the Oulad Abdoun Basin of Morocco.
SOLD
DETAILS
SPECIES
Enchodus sp.
AGE
Upper Cretaceous 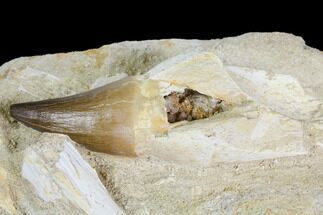 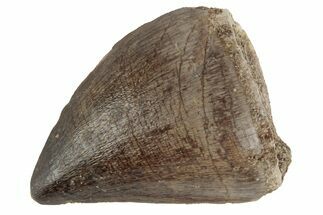 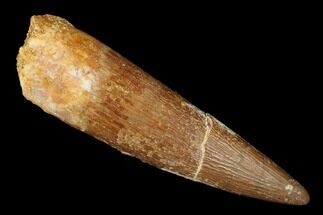 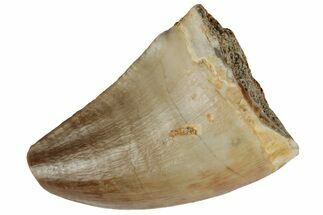 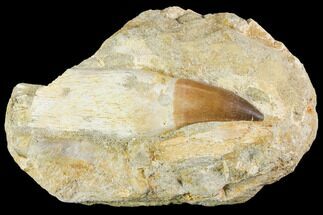