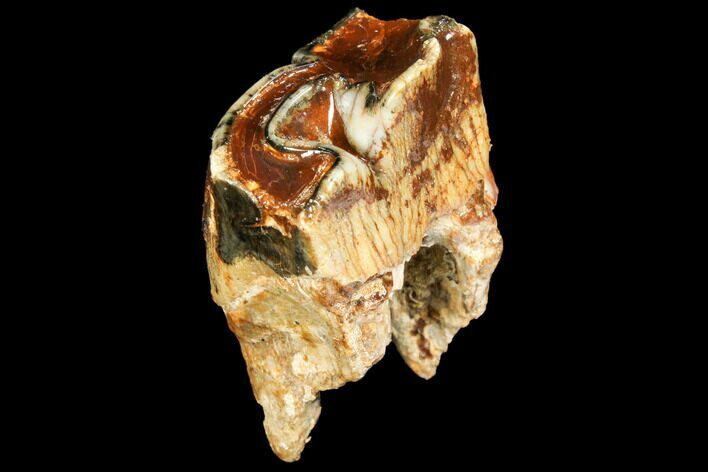 This is a rare, 2.4" long, fossil molar of a Late Pleistocene aged Woolly Rhino (Coelodonta antiquitatis), from the Rhine River, Germany. 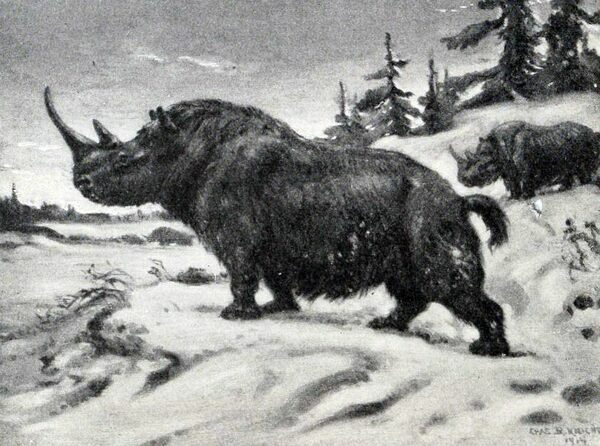 The gravel deposits along the Rhine River used to produce a large number of Pleistocene fossils while quarrying for gravel aggregate. They have become much harder to come by in recent years as the quarry operations have become more mechanized and the fossils are often destroyed in the process.
SOLD
DETAILS
SPECIES
Coelodonta antiquitatis
AGE
Late Pleistocene (20,000-50,000 Years)

6.7" Fossil Woolly Mammoth Upper M3 Molar - North Sea Deposits
$415 $363
Black Friday Through Cyber Monday Sale!
Up To 30% Off Of All Items Sitewide
Our holiday sale is wrapping up, and the deals will end at midnight on Monday. All fossils, crystals and polished stones are discounted up to 30% off with some special items discounted even more. Be sure to check back as we will be adding many new listings throughout the day.