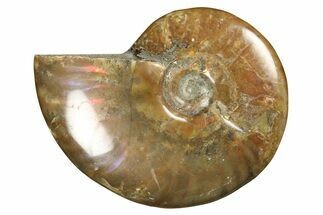 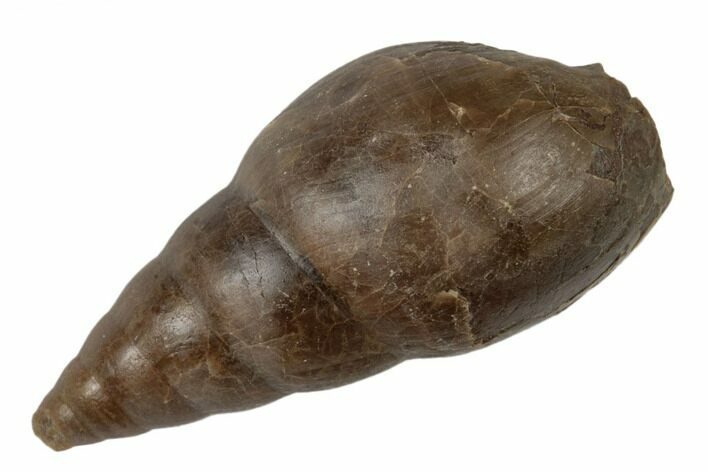 This is a 2.45" fossil marine snail (Strobeus sp.) from the Pennsylvanian age Des Moines Series near Atkinson. Illinois. 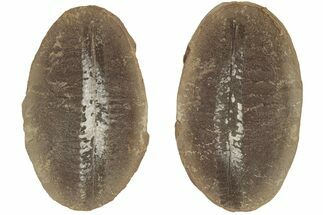 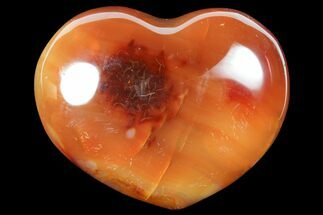 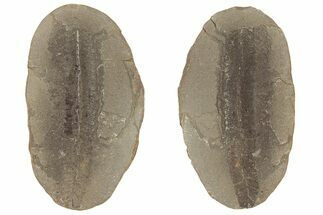 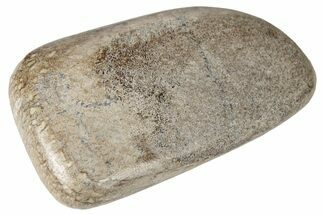 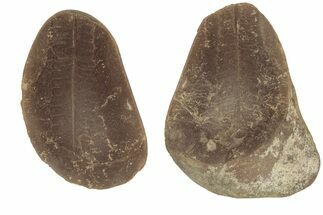