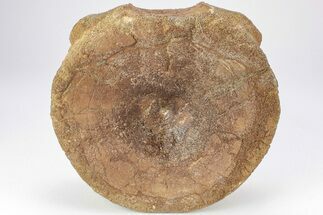 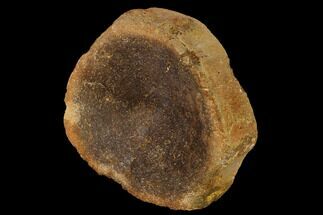 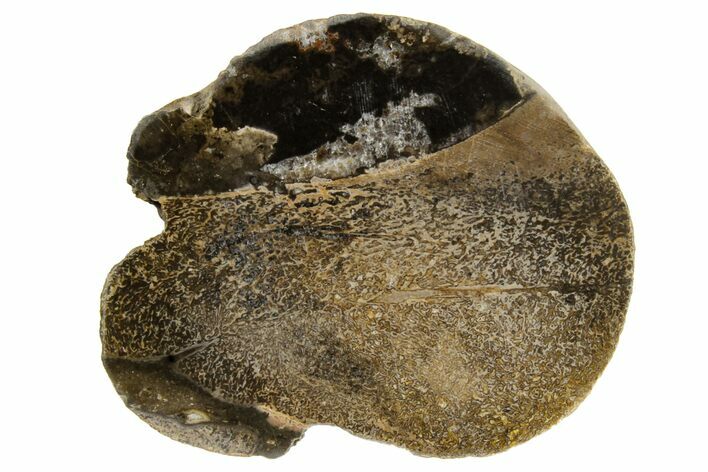 This is a cut and polished Plesiosaurus bone that was collected from Port Mulgrave in North Whitby, England. The internal cell structure of the bone is clearly visible. The fossils of several types of marine reptiles including ichthyosaurs and plesiosaurs are commonly found in this formation. 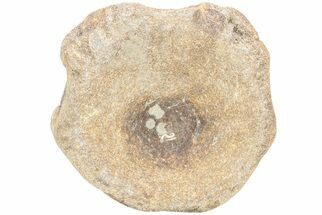 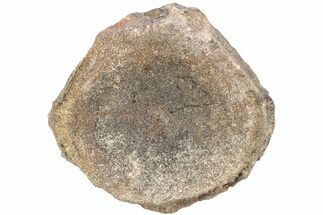 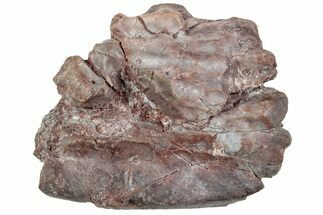