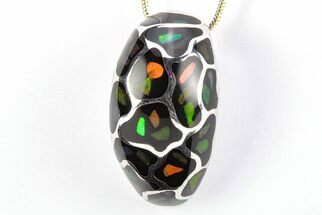 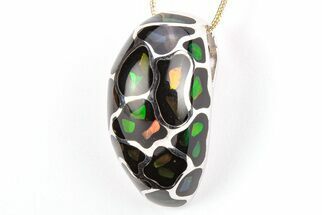 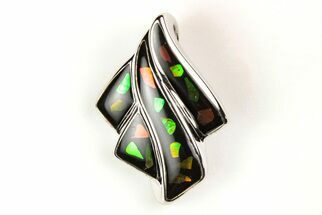 This is a beautiful handcrafted pendant featuring a real, polished, 400 million year old Orthoceras fossil from Morocco. The setting on this unique pendant is sterling silver. 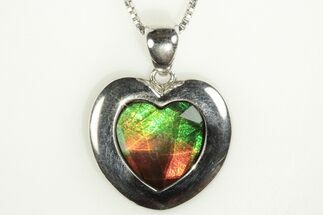 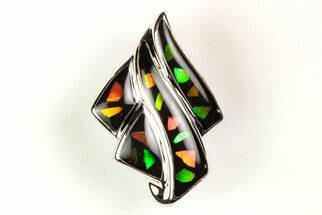 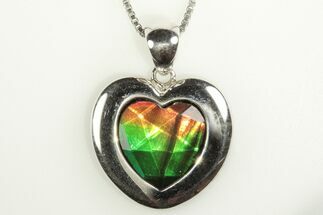 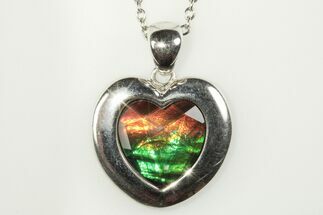 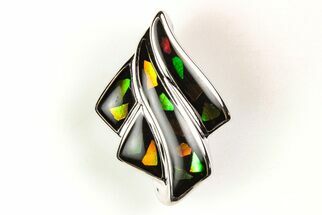 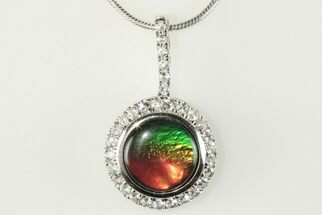