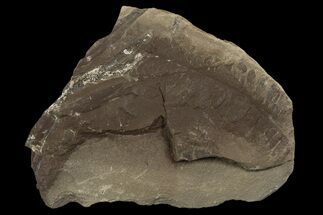 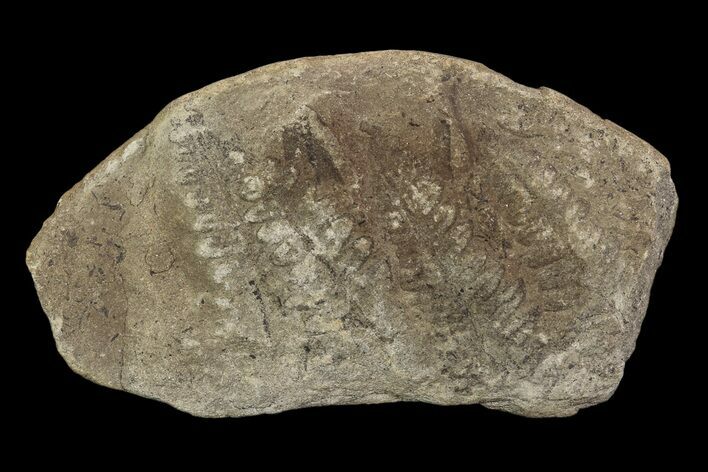 This is a nicely defined fossil of the fern genera Pecopteris preserved inside an ironstone nodule that has been split open. It comes from the famous Mazon Creek Lagerstätte. These ironstone nodules have been collected for decades from the spoil heaps of abandoned coal mines near Coal City, Illinois. Only one side of the nodule is included. 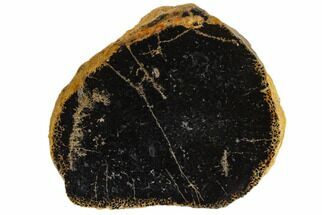 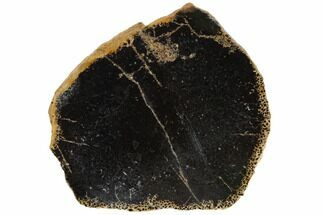 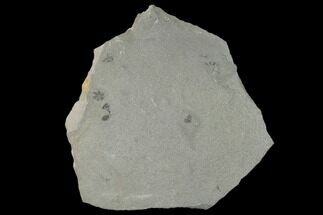