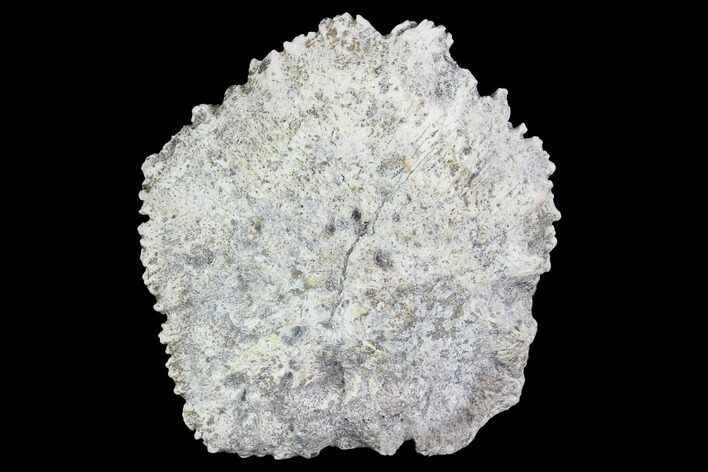 This is a 2" wide, scute (bony plate) of a Triassic Phytosaur (Leptosuchus?) collected this fall from the Chinle Formation of Arizona. This is a really nice, complete scute. 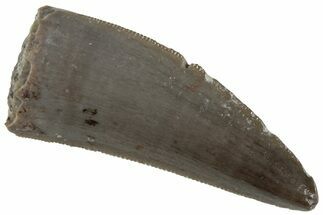 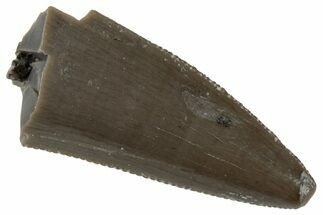 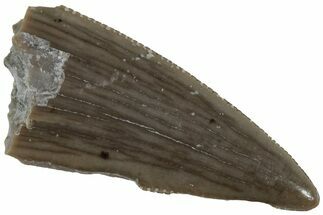 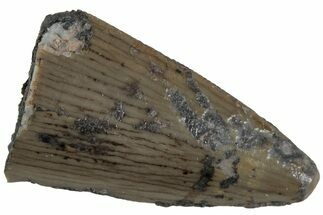 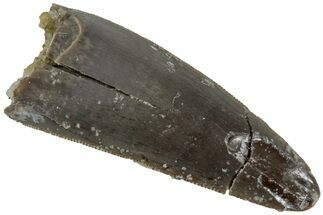