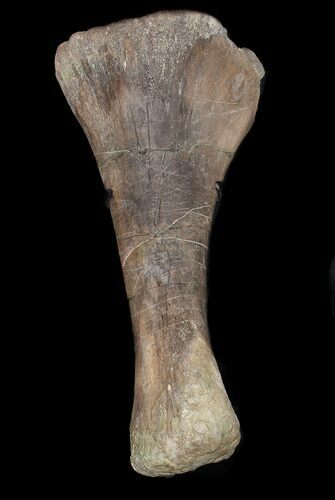 This is a special offering of a 22.3" long tibia of the Late Cretaceous, titanosaur Alamosaurus sanjuanensis. It would have come from a juvenile of the species.

The preservation is exceptional with almost no weathering, and it is the densest dinosaur bone I've ever held. There is absolutely no restoration, just some crack repairs. It comes mounted on a custom display stand.

This specimen was collected within the past year on private deeded property in Brewster County, Texas. You won't see any other dinosaur material from the Javelina Formation for sale because nearly all of the formation lies the borders of a national park or in Mexico which can not be collected. One of our partners was lucky enough to purchase several hundred acres of ranch land in Texas containing a good exposure of the Javelina Formation and we will be offering more material from the locality in the future.

Alamosaurus is the only late Cretaceous titanosaur from North America. Some isolated bones found just meters below the Cretaceous Paleocene boundary suggest it was one of the last living non avian dinosaurs. Also it could have reached adult sizes as large as Argentinisaurus, which would make it the largest dinosaur known from North America. 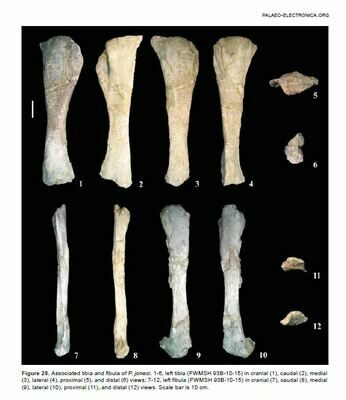 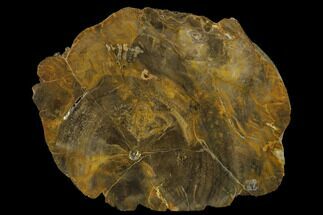