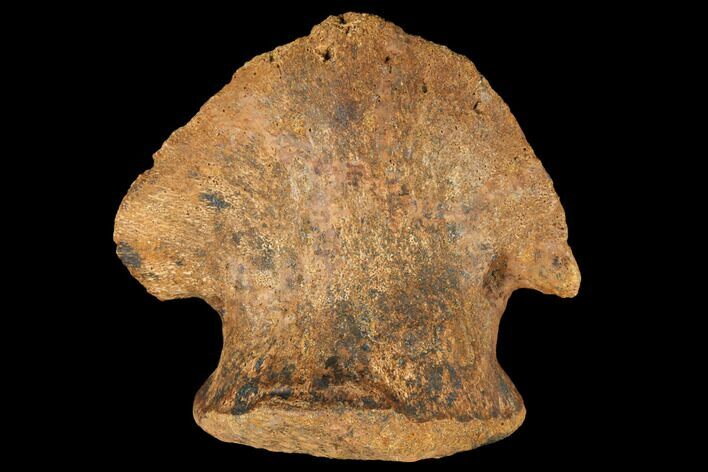 This is a well preserved, 3.1" long (Edmontosaurus) ungal (claw bone) from the Hell Creek Formation in South Dakota. Comes with an acrylic display stand.