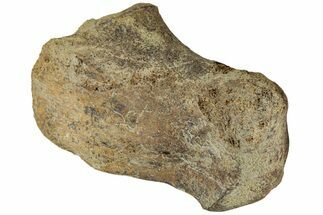 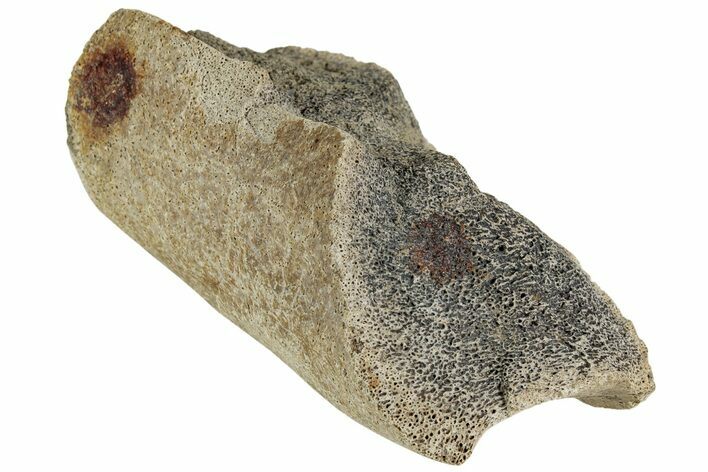 This is a 3.2" wide, partial phalanx (toe) bone of a hadrosaur (Edmontosaurus annectens), collected from our partner's lease on the Lance (Creek) Formation in Niobrara County, Wyoming.

The inferior half of the phalanx has broken away and wasn't recovered. 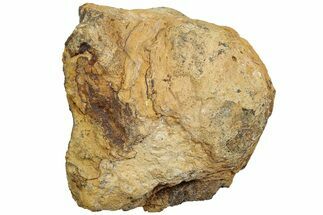 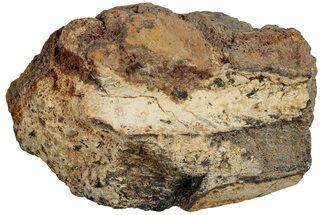 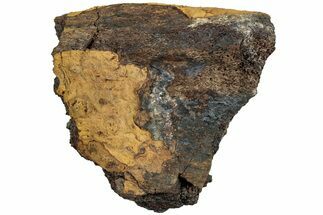