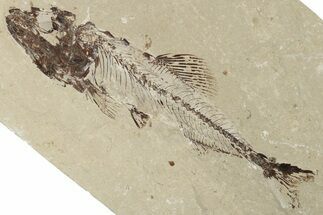 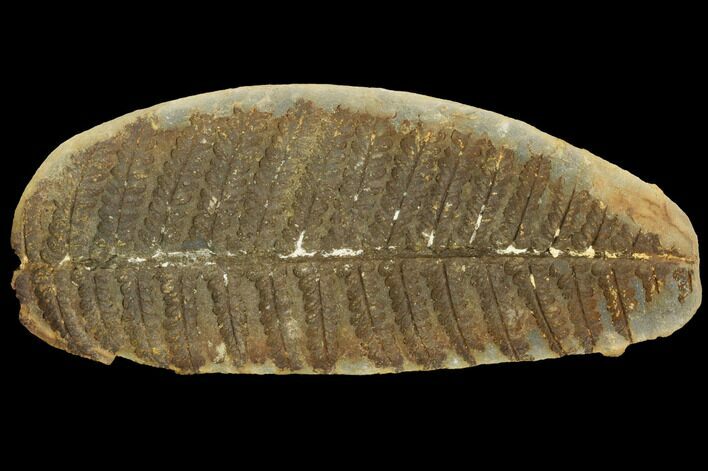 Oligocarpia is an extinct genus of true fern or ferns that reproduce by spores.