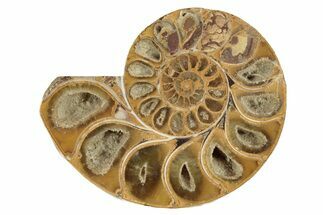 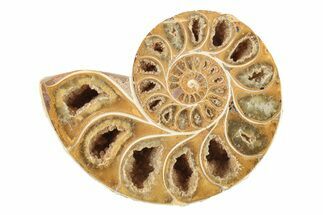 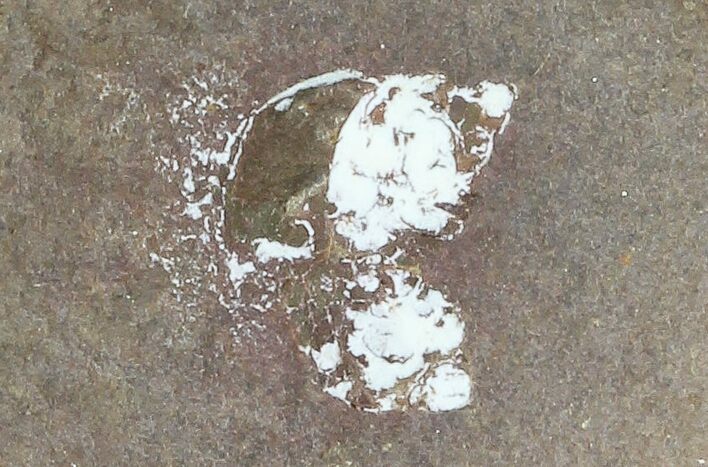 This is a .3" fossil marine snail (Strobeus) from the Carbondale Formation near Essex. Illinois. It is preserved in an ironstone nodule and contains both the positive (convex) and the negative (concave) halves of the fossil. 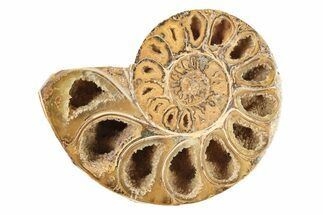 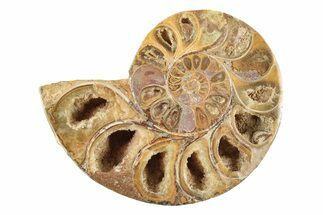 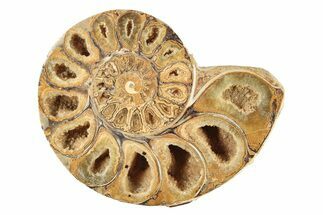 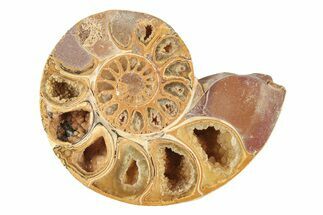 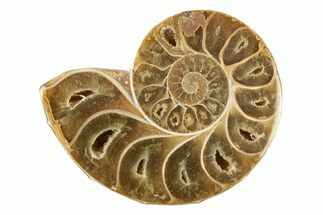 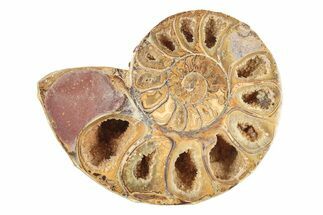