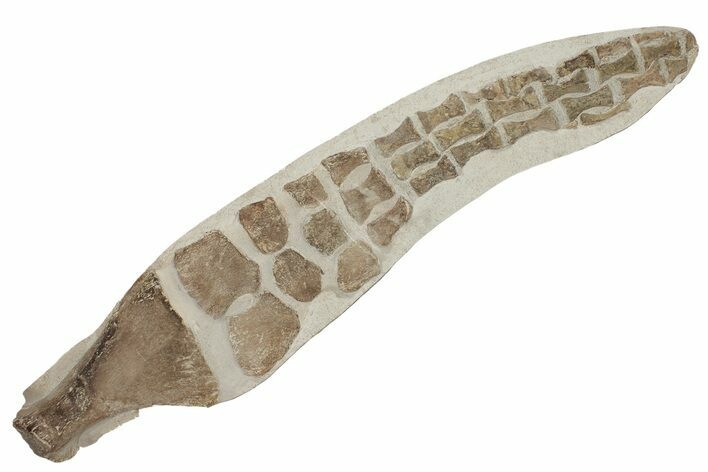 This is a well-preserved fossil Plesiosaur paddle that was collected from the Upper Cretaceous (Early Turonian Stage) deposits of Asfla, Morocco, north of Goulmima. There are three primary species of Plesiosaur described from this area; Thililua longicollis, Manemergus anguirostris and Libonectes atlasense. It is rather difficult to place this paddle in any of the three species, so we have decided to leave it unidentified. This was most likely a rear paddle.

This fossil is partially exposed from the rock it was found in and comes with a metal display stand. It is an overall fun piece and would look good in any collection. Plesiosaur paddles, even mostly complete partials such as this, don't come along often and shouldn't be passed up. Overall, there is minimal restoration to the fossil itself, with only small repaired cracks and gap fill in the middle of the femur and some of the digits. There is some stabilization to the rock to ensure lasting integrity. This specimen includes seven rows of podials after the metapodials, mesopodials, and epipodials. 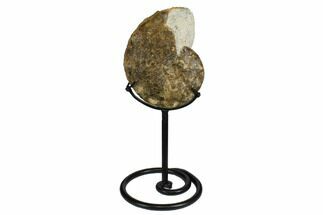 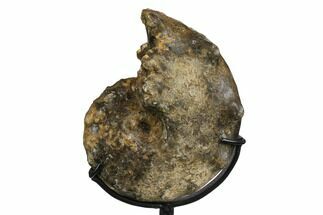 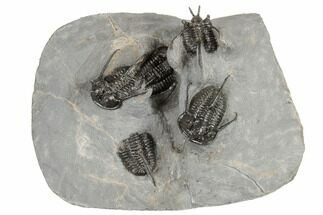 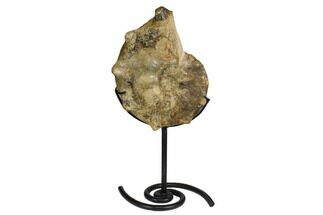