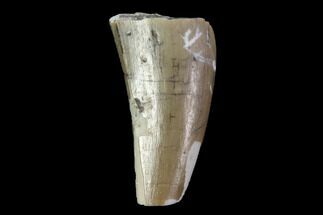 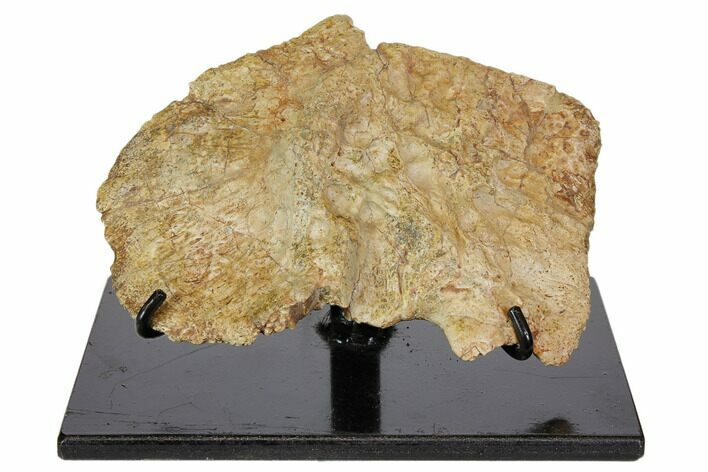 This is a beautiful 4.8" long fossil Phytosaur (Leptosuchus) scute from the Chinle Formation, Arizona. It is in excellent condition with minor repairs and crack fills. Scutes are hard bony plates on crocodylomorphs and some fish. They provide an armor against predators. It is likely that this scute is from along the back or side of the animal is from 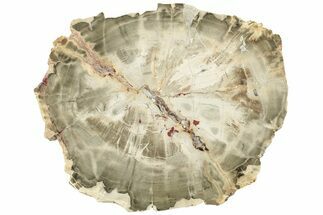 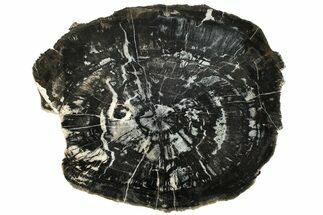 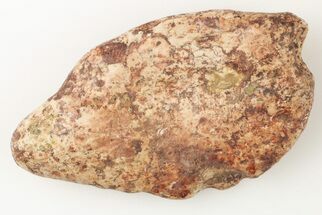 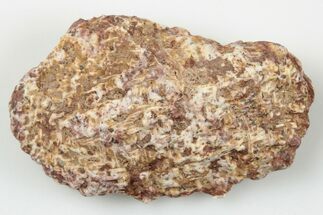