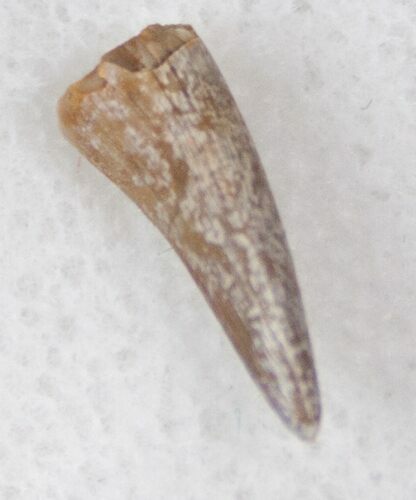 is a .51" long tooth/fang from a giant Triassic amphibian, a Metoposaur. It's from the genus Koskinodon and was collected from the Redonda Formation in New Mexico. Comes in an acrylic display case.

Metoposauridae is an extinct family of trematosaurian temnospondyls. The family is known from the Triassic and Jurassic periods. Most members are large, approximately 1.5 metres (4.9 ft) long and could reach 3 m long. Several mass accumulations of metoposaurid fossils are known from the southwestern United States and Morocco. These have often been interpreted as the result of mass deaths from droughts. Many individuals would have died in one area, creating a dense bone bed once fossilized.
SOLD
DETAILS
SPECIES
Koskinodon sp. (Metoposaur)
AGE
Upper Triassic (220 million years) 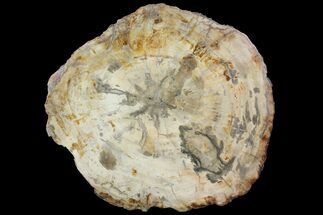 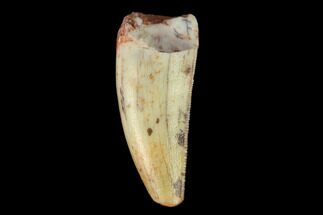 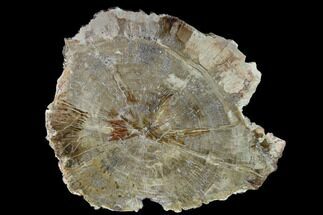 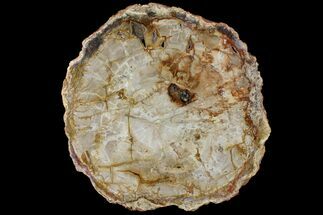 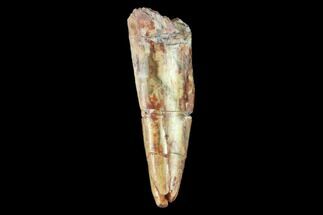 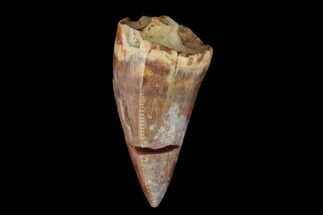