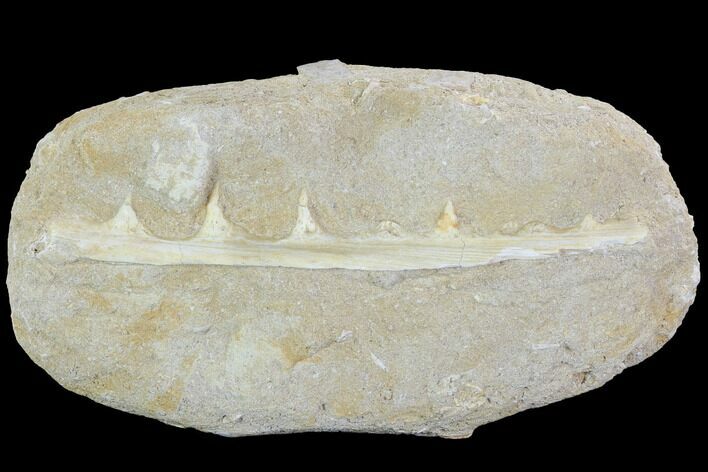 This jaw section still has about 3 medium sized partial teeth attached to the separated jaw section. Usually just isolated teeth are found without any jaw material. It's still embedded in the rock in which it was found.
SOLD
DETAILS
SPECIES
Enchodus sp.
AGE
Upper Cretaceous 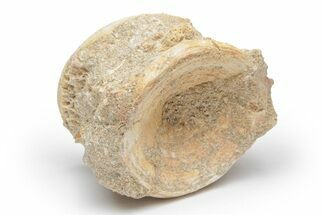 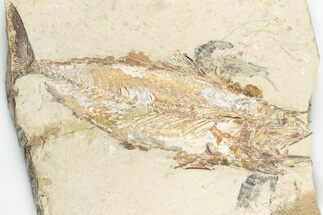 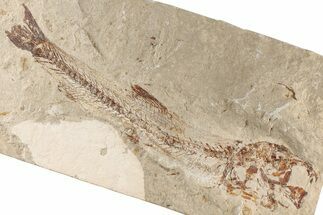 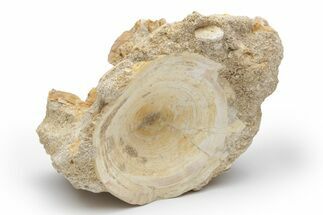 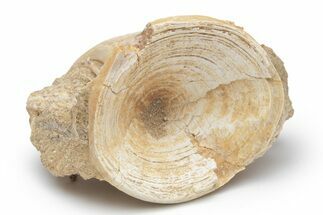 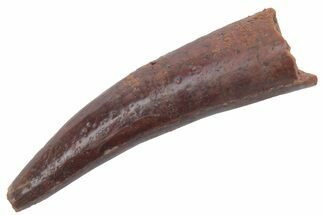