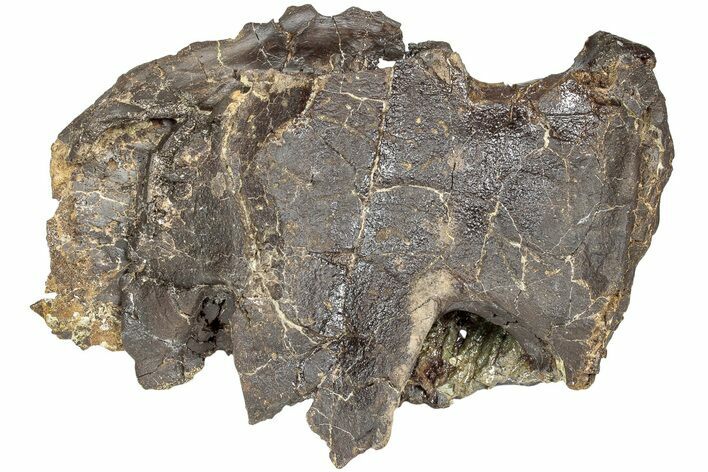 This is a rare, partial, fossil turtle from the Judith River Formation in Montana. While individual scutes are quite common in the formation, a finding an entire shell or partial one like this is a rare find.

are frequently referred to as duck-billed dinosaurs and are members of the Ornithischian family Hadrosauridae. They were fairly common herbivores which roamed Asia, Europe, and North America during the Upper Cretaceous Period. Many species of Hadrosaurs had distinctive crests on their heads, some of which had air-filled chambers that may have produced a distinct sound. These crests may have been used for both audio and visual display purposes.
More about Hadrosaurs
FOR SALE
$795
DETAILS
SPECIES
Unidentified
AGE
Late Cretaceous (~74 Million Years) 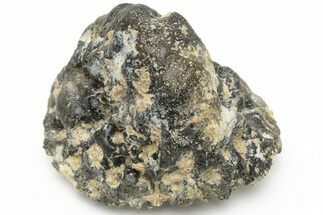 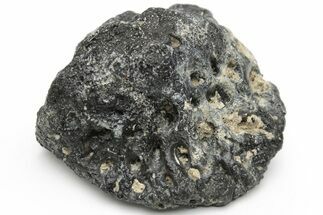 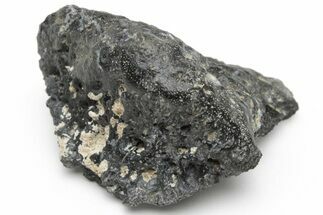 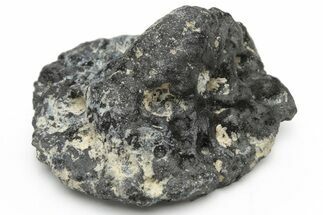 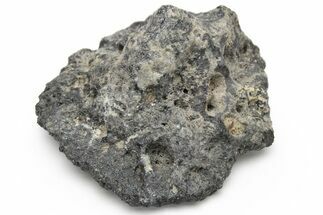 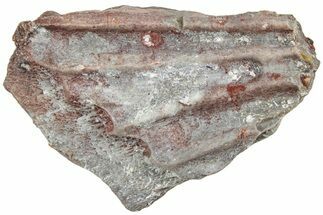 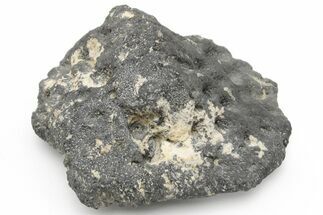