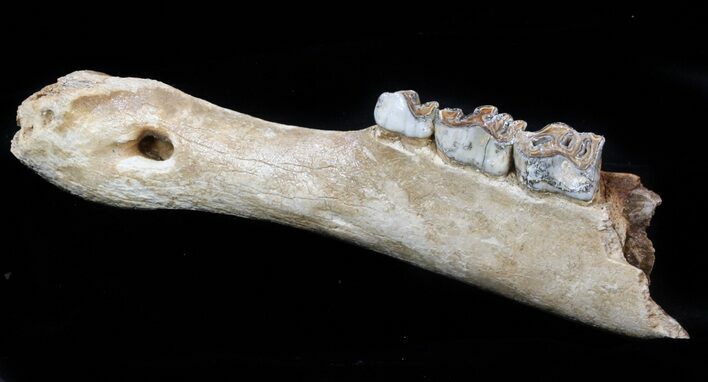 This is a 7.9" long, partial jaw with three molars from an Irish Elk (Megaloceros giganteus), a giant prehistoric deer with antlers that could grow up to 12 feet across. It's estimated that they could have attained a body mass of nearly 1,500 pounds, roughly equivalent to an Alaskan Moose. The most recent remains of the species have been carbon dated to about 7,700 years ago in Siberia. 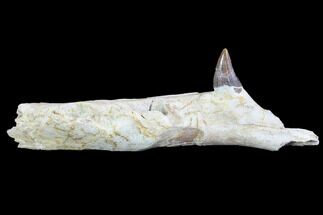 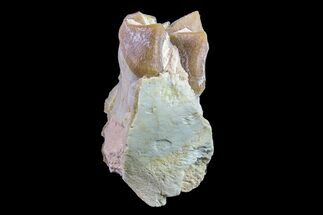 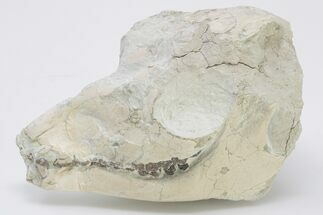