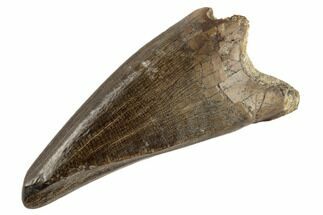 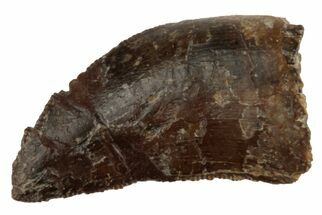 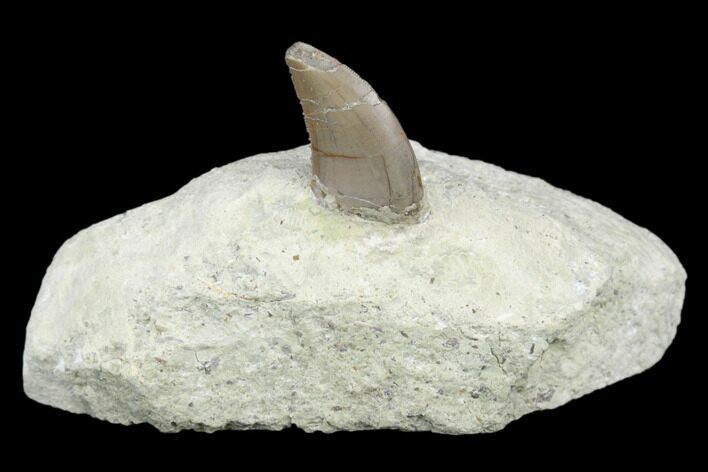 This is a .72" long Megalosaurid (Marshosaurus?) tooth collected this past summer from the Morrison Formation. It comes from our partners private quarry East of Dinosaur, Colorado. It was left partially embedded in the sandstone that it was found in. 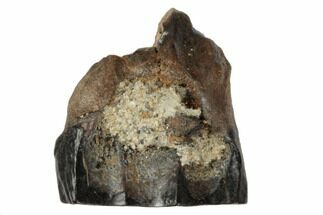