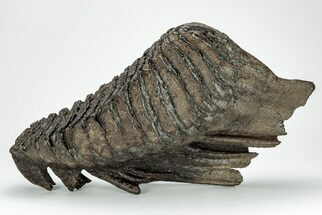 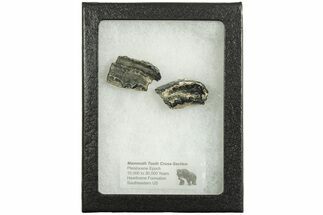 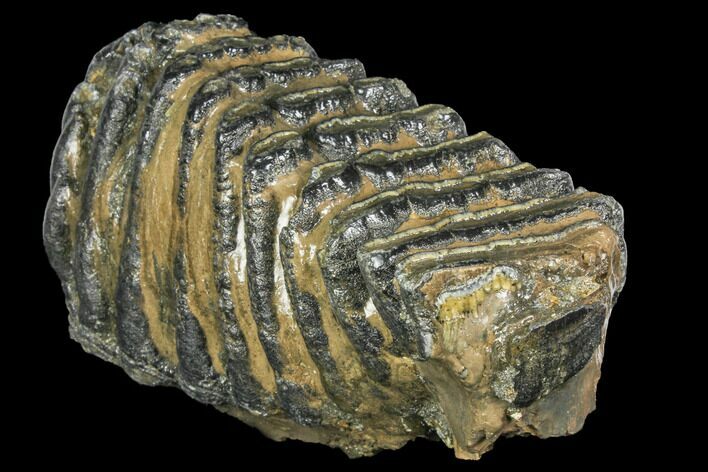 This is a nicely preserved 9.2" long molar of a Southern Mammoth (Mammuthus meridionalis). It was collected from the Pleistocene gravel deposits of Hungary. It's an M2 molar from the mandible (lower jaw) of a sub-adult animal. 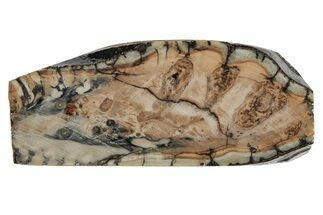 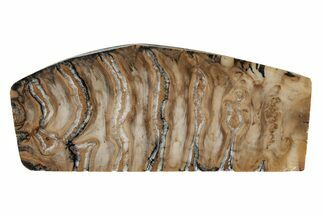 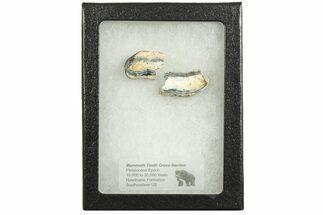 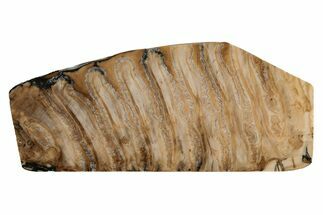