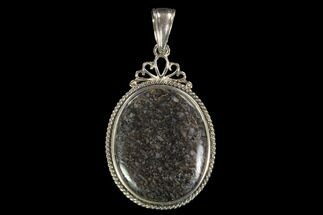 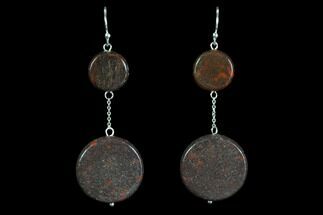 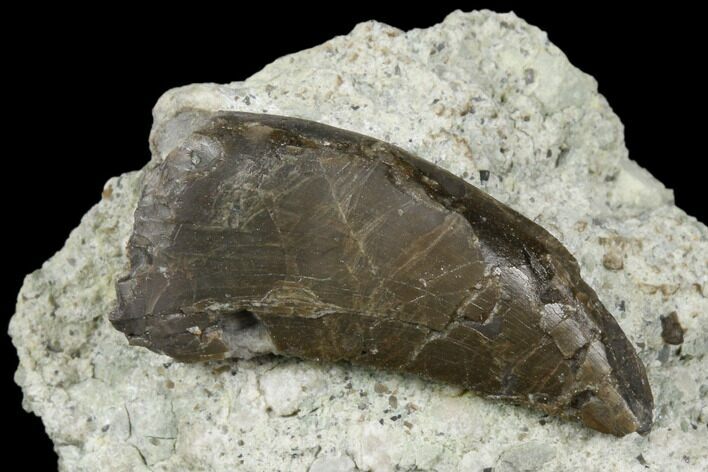 This is a .96" long theropod dinosaur tooth collected this past summer from the Morrison Formation. It comes from our partners private quarry East of Dinosaur, Colorado. It appears to be a megalosaurid (likely Marshosaurus) tooth, not the more common Allosaurus teeth, though the poor preservation on one edge makes it hard to say definitively.

It was left still attached to the sandstone it was found in during preparation. Serrations can be seen along one edge, but are missing on the other. There are several repaired fractures with some gap fill restoration in the cracks.

There are two main characteristics that distinguish Megalosaurid teeth from the much more frequently found Allosaurus teeth. First, the serrations on the front edge of the tooth extend less than half way down the length of the tooth. Secondly there is little to no spiraling of serrations seen on Allosaurus teeth. It's also fairly thin in cross-section and hooked. 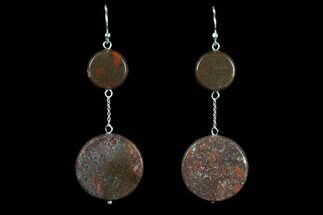 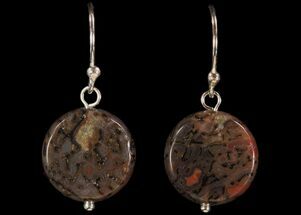 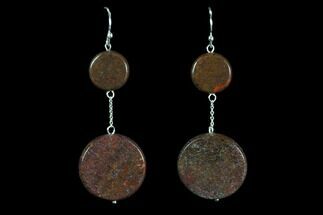 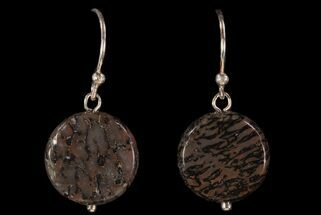