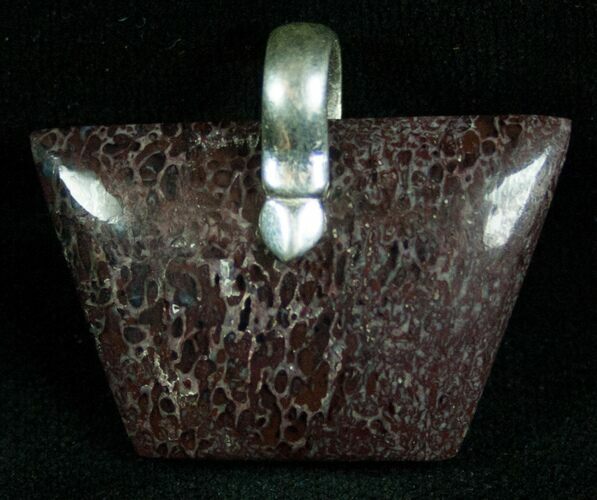 This is a pendant made from 150 million year old, agatized dinosaur bone. The internal cell structure of the dinosaur bone can clearly be seen. Only high grade, gem quality bone was used in the pendants. 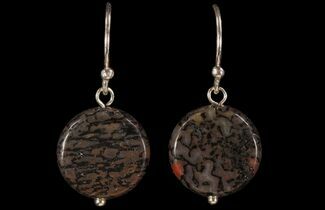 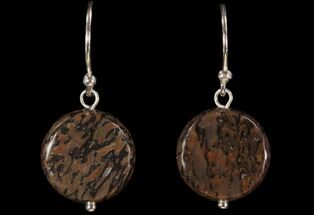