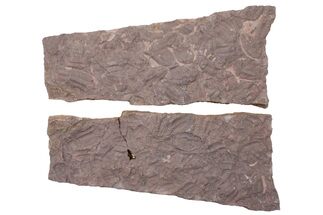 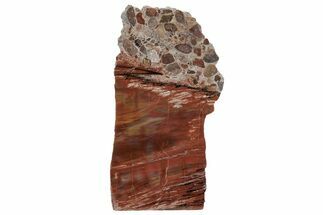 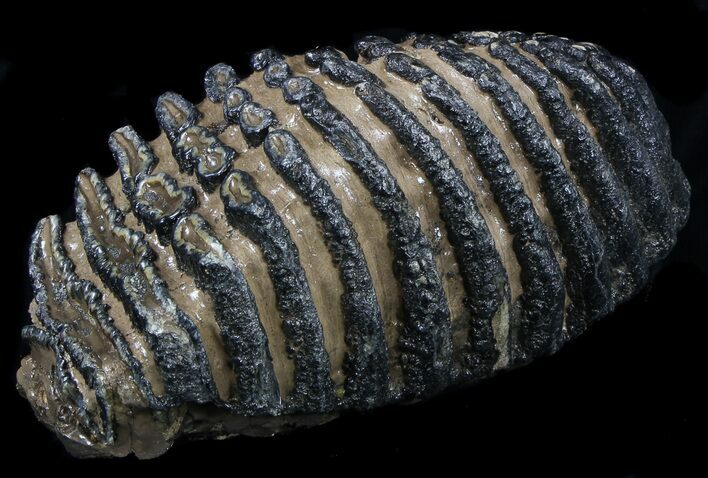 This is a huge, and fantastically preserved, 9.6" long molar of a Southern Mammoth (Mammuthus meridionalis). It was collected from the Pleistocene gravel deposits of Hungary. It's an M3 molar from the right, upper jaw of an adult animal. This tooth is weighs over 7 lbs and is very heavily mineralized unlike the more frequently available North Sea Mammoth molars. 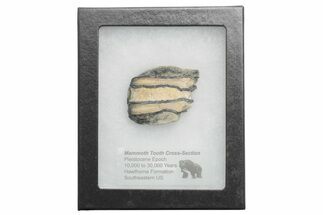 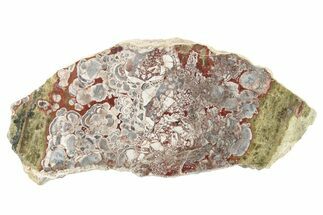 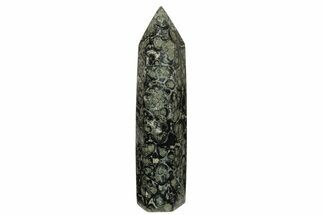 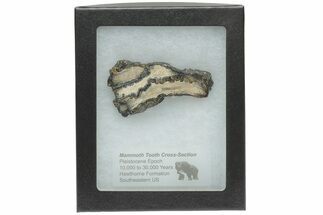