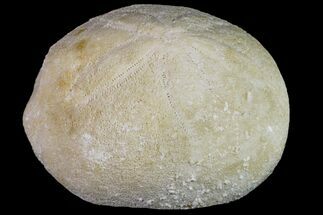 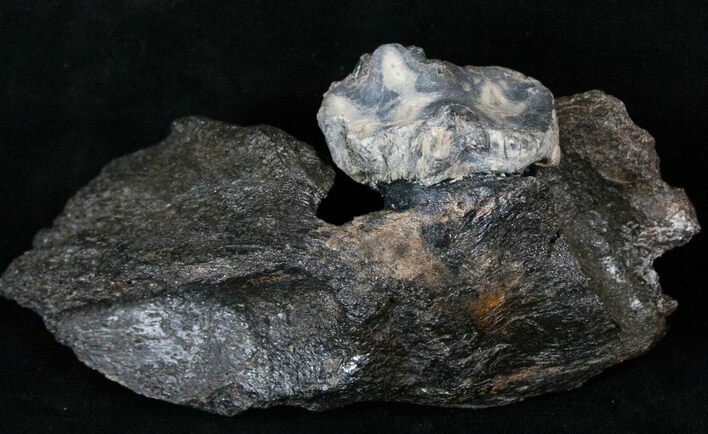 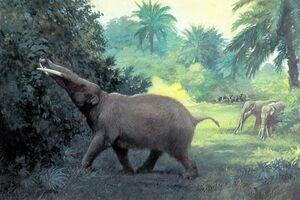 An artists reconstruction of Gomphotherium.
is a worn molar of a baby Gomphotherium, a relative of the Mastodon. It has been mounted in a jaw section, though the jaw is unlikely from the same individual. It was collected from a river in Florida by a diver looking for Megalodon teeth. Gomphotherium teeth are fairly rare finds in these rivers. 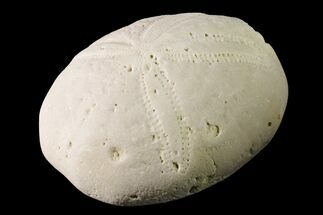 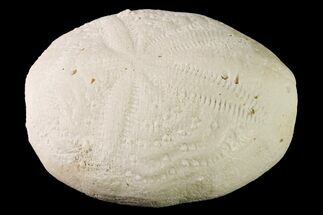 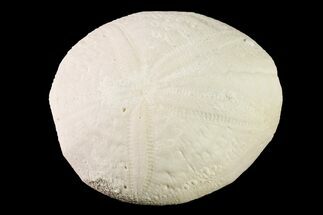 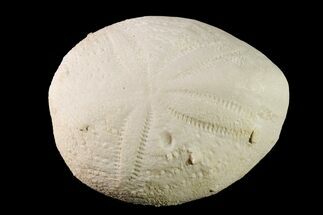 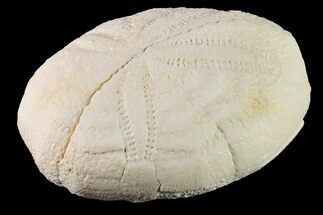