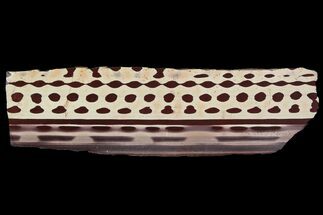 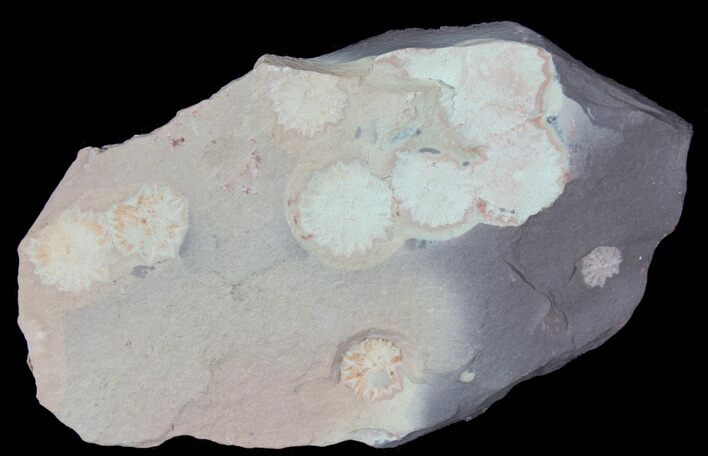 This is a cluster of Ediacaran (pre-cambrian) madusoid fossils from the Ranford Formation of West Australia. They are fairly enigmatic fossils, with some ongoing debate about whether they are cnidarian medusaforms (related to jellyfish) or pseudo fossils of non-biological origin.

There are eight individuals in the cluster with the largest measuring about .7" wide. Ediacaran fossils from Australia are quite rare on the market as very little of this material has been legally exported from Australia with the proper permits as these have.

These fossils bear a striking resemblance to Porpita commonly referred to as a "Blue Button" (pictured below) This marine organism lives on the surface of the sea and consists of two main parts: the float and the hydroid colony. 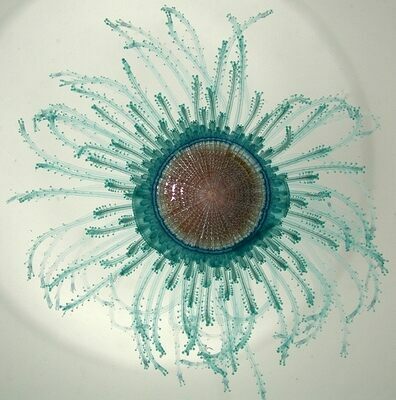 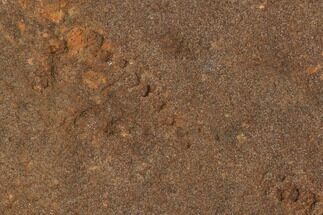 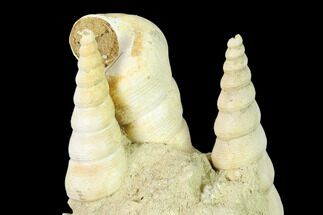 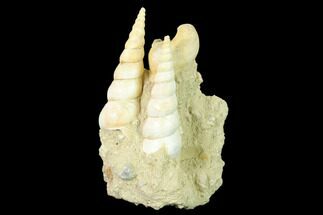 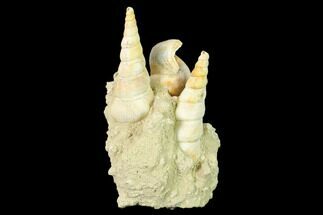