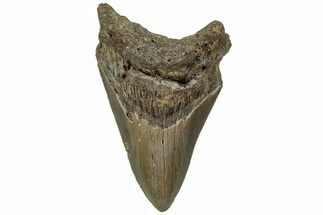 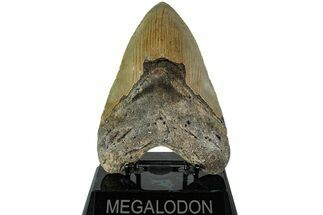 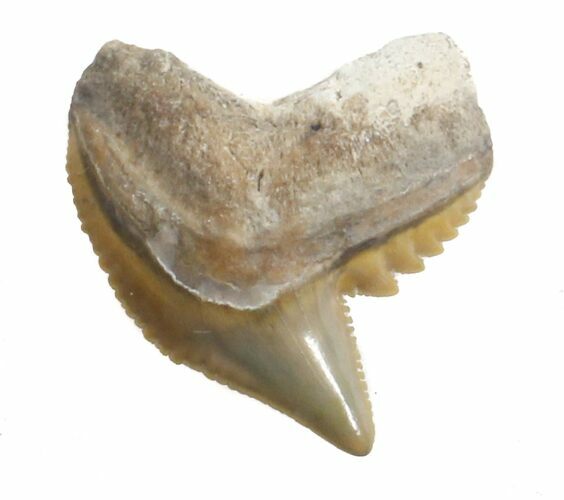 Here is a colorful example of a fossil tooth from Galeocerdo cuveri, a tiger shark. It was collected in the Bone Valley Region of Florida, an area known for colorful preservation of fossil teeth. Comes in an acrylic display case. 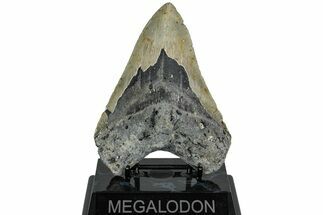 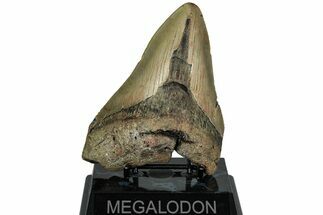 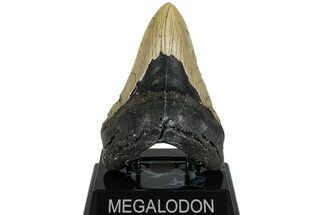 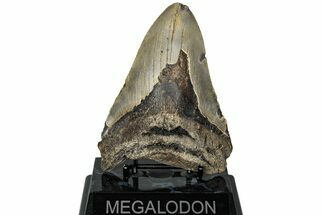 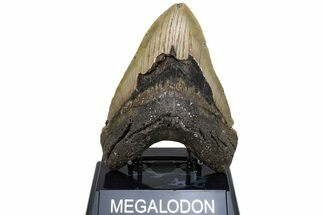 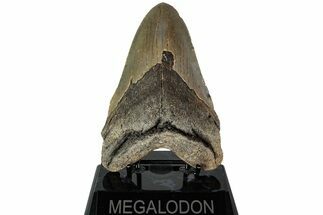