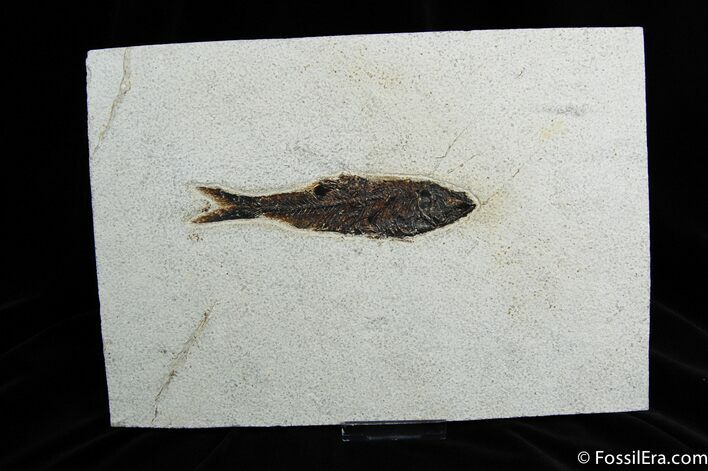 This is a large Knightia eocaena from the famous Green River Formation, not to be confused with the more common and smaller Knightia alta. The 50 million year old fish is wonderfully detailed and the coffee colored preservation contrasts very well with the large rectangular slab of shale it is displayed on.

The 12x8 matrix can be cut down to a smaller size at the buyers request. 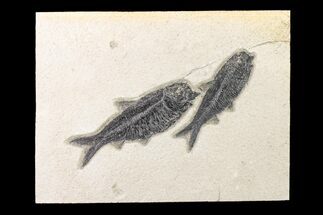 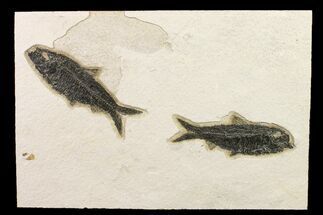