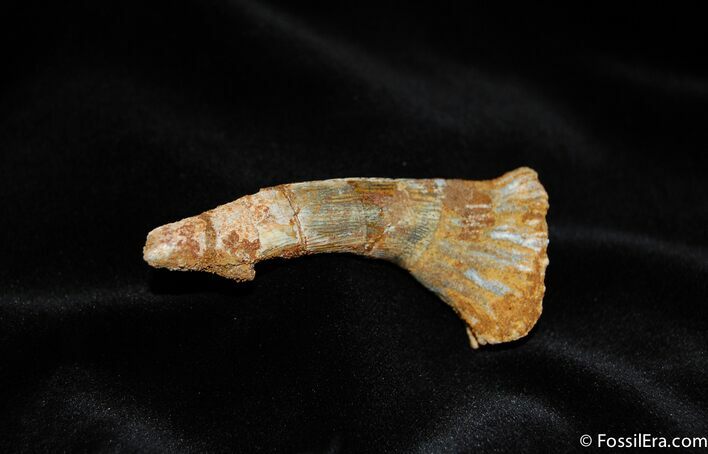 Here is a very large tooth from the 90 million year old giant sawfish Onchopristis numidus . This tooth is just over 3 inches in length and is complete, though it has several repairs where it was broken and put back together. 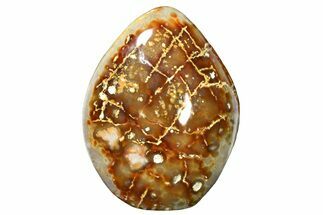 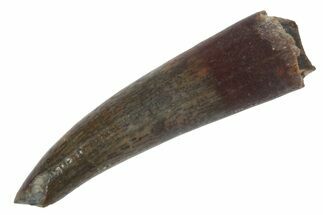